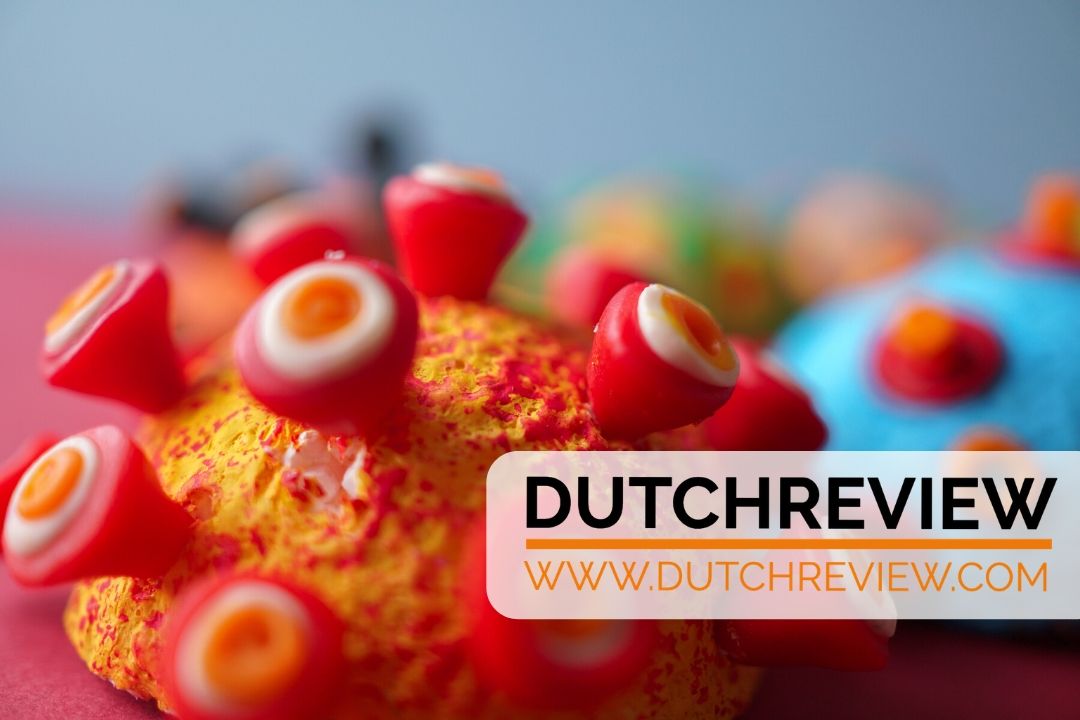 The RIVM reports that 96 people have tested positive for coronavirus today, bringing the Netherlands past the milestone of 50,000 cases.

As has been the trend over the past weeks, deaths and hospitalisations related to coronavirus remain low.A further three people have passed away in the last 24 hours, and six have been hospitalised. The Dutch coronavirus death toll now stands at 6,103.

From July 1, the RIVM will stop giving daily updates on coronavirus in the Netherlands. Figures will then be published weekly.

Guests at restaurants who do not keep their distance rarely result in a fine for the establishment. A sample from AD of 56 municipalities shows that in the first three weeks of June, no fines were issued — although 141 warnings have been given.

Restaurants and bars have been allowed to open for dine-in guests since June 1 — provided the 1.5-metre rule is followed. Municipalities have noticed guests are not adhering to the rules, but don’t see a need to fine the businesses they attend. “We are not striving for a tape measure society,” a spokesman for the municipality of Uithoorn told AD.

But the government funds don’t come without conditions: KLM must waive bonuses, employees will have their salaries cut, and the airline is banned from paying dividends. Hoekstra has not ruled out the possibility that more aid may be given if the 3.4 billion is not sufficient.