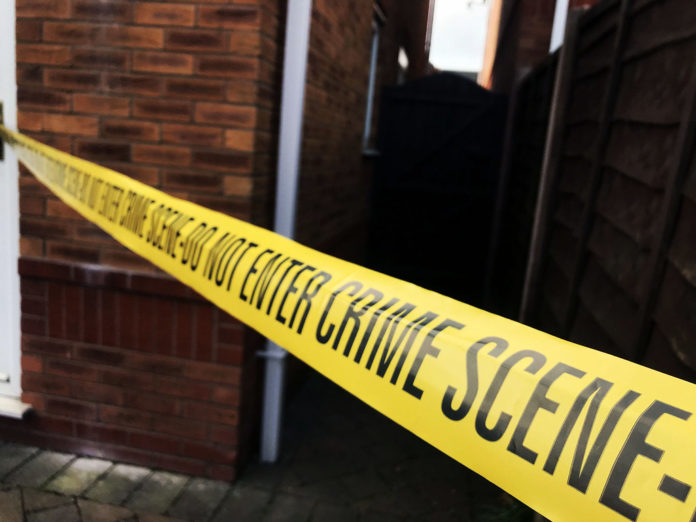 A lawyer, Derk Wiersum, was shot in Buitenveldert in Amsterdam this morning. He was representing the key witness, Nabil B. in the ongoing large liquidation case, Marengo. Earlier, B.’s brother was also shot, and the rest of the family is now in hiding, reports NOS.

The shooting happened at around 7:30 am this morning on the Imstenrade in the Buitenveldert district. An ambulance and a trauma team by helicopter were dispatched to try and resuscitate the victim, but the attempts were in vain.

The shooter fled on foot and hasn’t been seen since. A person living in the neighbourhood said that they heard multiple shots being fired. The police are looking for a man between the ages of 16 and 20 years old. He was dressed in black with a hood on.

The main suspects are the Netherlands’ most wanted criminals: Ridouan Taghi and Said Razzouki. Statements by Nabil B. has linked Taghi to eight murders, two attempted murders, and two assassinations.

Previous articleThe end of Zwarte Piet? No more Black Pete for Sinterklaas’ arrival in Apeldoorn
Next articleConfused Dutch climate: First frost of the year recorded but it will be 25 degrees this weekend

So here's a story for you ⁠— a 29-year old Dutch woman was arrested by Polish authorities for performing the...