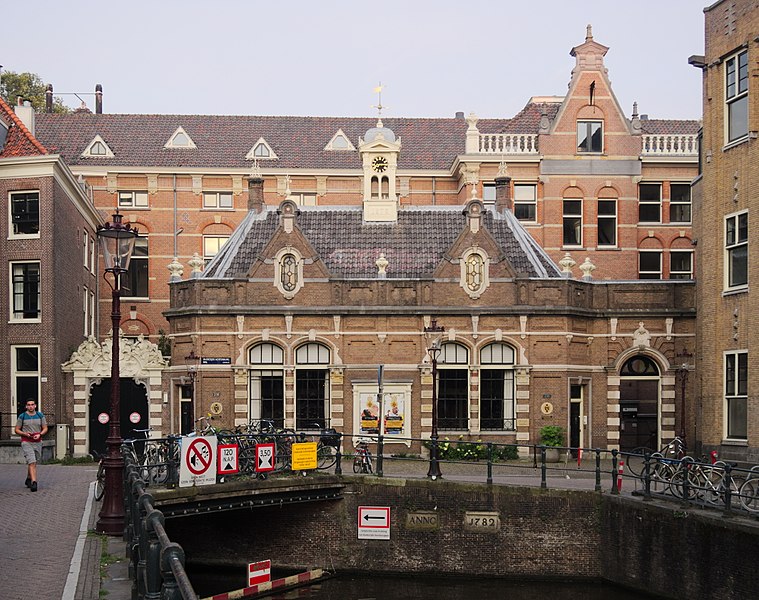 So far no long-term solutions are in place to try and solve this, but there are ongoing talks with the municipality taking place in order to try and improve the situation. The reports are certainly alarming and emergency procedures need to be implemented as soon as possible.

This is not a unique issue for just Amsterdam – when I studied in the UK it was common to house students outside of the centre (for obvious reasons – cost etc), however, issues always arose about our safety within the area and then onto our campus. Many serious incidents took place during my time there. Did you feel unsafe at your university? Please feel free to share. 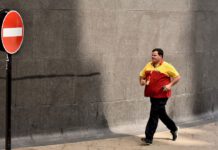 Thieves are dressing up as delivery men in the Netherlands: here’s what to watch out for 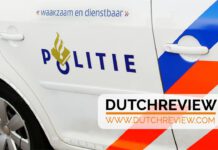