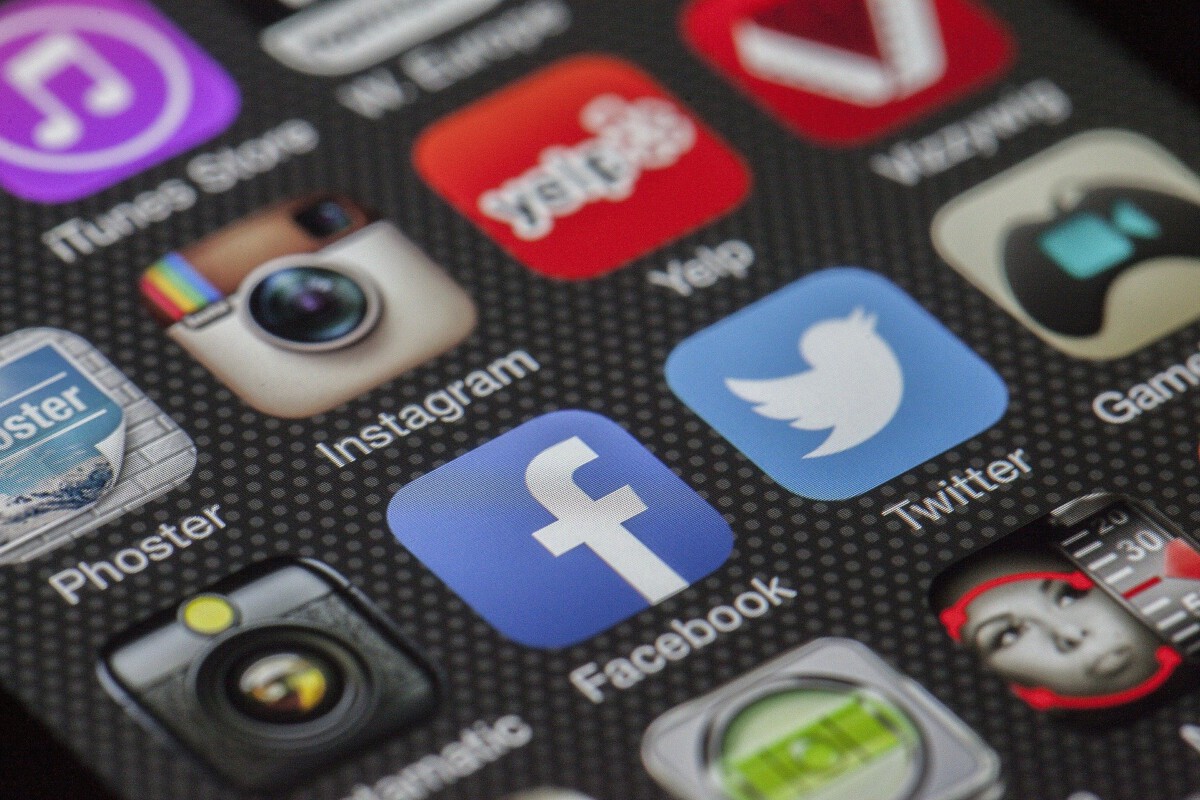 The two associations have accused Facebook of collecting private data from users and giving it to third parties without permission, reports NOS.

According to the two associations, users have been misled by the platform. Sandra Molenaar, director of the Consumers Association, stated that “They did not know that Facebook passed that information on to advertisers and app makers. Facebook’s privacy policy was insufficiently clear, inconsistent and unnecessarily difficult.”

Facebook has received several fines for breaching the privacy of users. For example, the company received a hefty fine of $4.5 billion from the U.S. Federal Trade Commission, given for privacy violations after the revelations about Cambridge Analytica. Beyond that, data from 87 million users were used for political ads during the U.S. election of 2016.

The Consumers Association consider they have a solid basis for their demands. The claim for privacy violation runs from 2010 to 2020, so anyone that has used Facebook within this time frame can make a report.

Gerard Spierenburg, spokesperson for the Association has said that “It is very important that consumers register. There are 10 million people on Facebook in the Netherlands, so that can become very substantial”.

As of now, it is not certain how much the financial compensation of users will be, as that is part of ongoing negotiations with Facebook. Spierenburg added that “We call on consumers to register, to support us, but also because in time we will need data from people who then need to receive that money.”

Facebook has not yet responded to the demands made by the two Dutch associations.

How much should Facebook compensate users for data and privacy breaches? Let us know your thoughts in the comments.