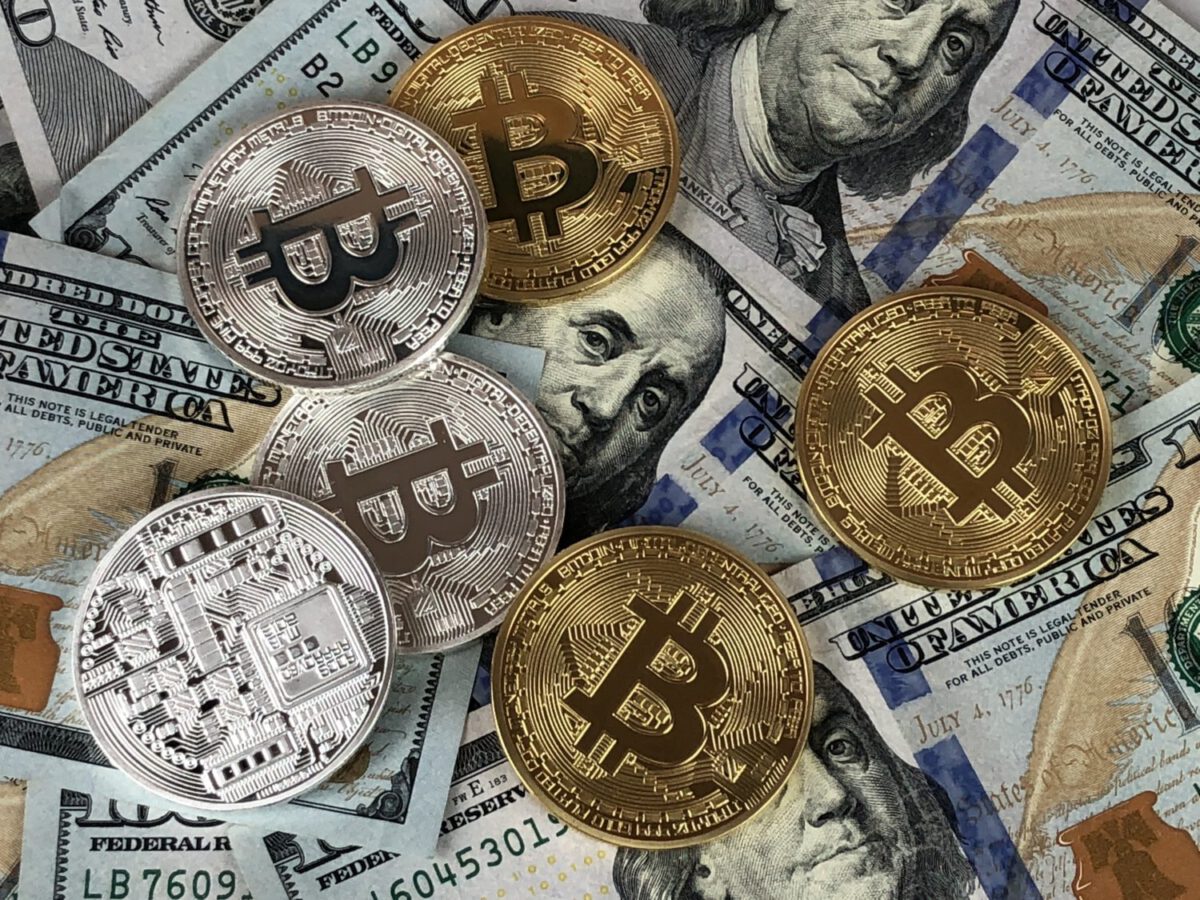 Bitcoin is expected to use more power this year than the whole of the Netherlands. That’s what an analyst from the American bank Morgan Stanley says.

Behind the digital currency bitcoin is complex technology, which runs on heavy computers. A lot of power is needed for those computers.

Morgan Stanley estimates that power consumption in 2018 at 120 to 140 terawatt hours. The current consumption in the Netherlands in recent years according to the CBS just under 120 terawatt per hour.

The ‘making’ of an individual bitcoin costs 3,000 to 7,000 dollars of electricity according to the market expert. The so-called mines, the process by which computers make new bitcoins, is now happening mainly in countries where electricity costs are relatively low.

China wants to do something about this because of the high electricity consumption, but also because of the expected financial risks associated with bitcoin.

Keep up with the rest of the news with some of our other posts: