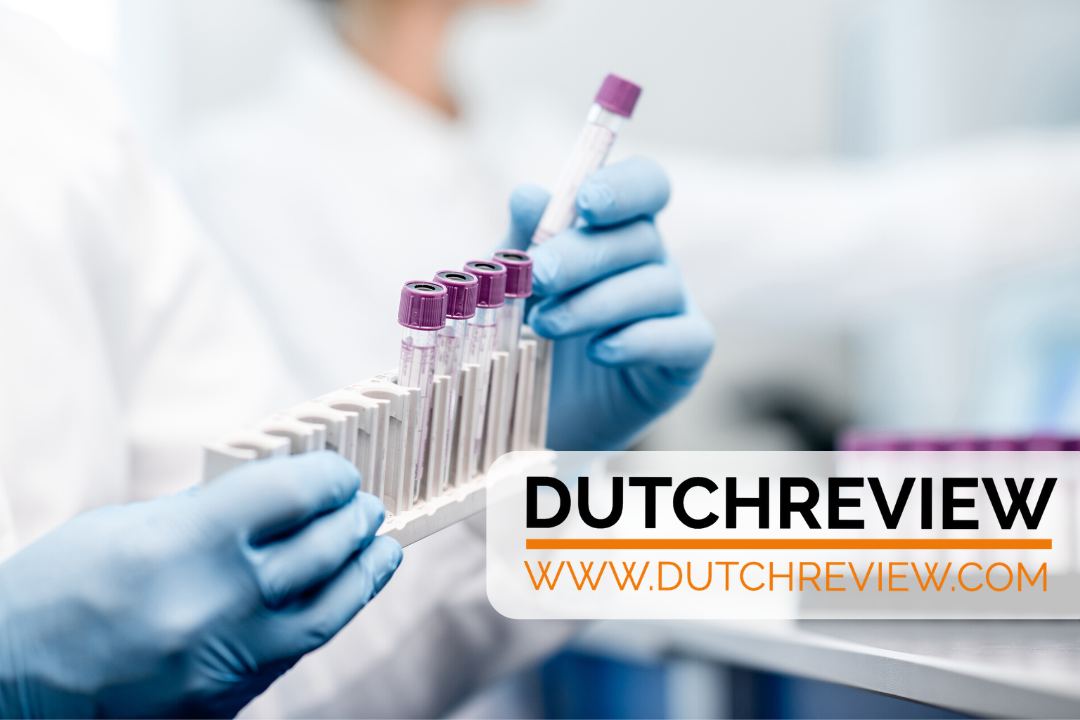 For a country to tackle the coronavirus outbreak, it’s important that many tests are conducted in order to have a perspective of the spread of the virus.

To cope with the new number of tests, National Institute for Public Health and the Environment has also increased the number of testing labs to 41, from the initial 15 testing sites. The labs are located primarily either in hospitals or in university medical centers.

If need be, the laboratories can stay open for 24 hours, which would increase the testing capacity from 17,500 to 29,000 daily tests.

All labs will be testing by the same method

The RIVM will use the same test in all of the 41 laboratories. The current tests take around 24 hours to come back with a result.

Prof Marion Koopmans, head of virology at the Erasmus University Medical Centre in Rotterdam, whose lab is assessing home testing kits in the Netherlands, said: “So far, I’m not aware of any home tests that have passed our quality mark. pic.twitter.com/a2foy8NvbL

While there are faster tests on the market that can bring back results in a couple of hours, the RIVM will be using the tests they’ve been using beforehand in order to ensure that the tests can be cross-compared throughout laboratories in order to maintain reliability.