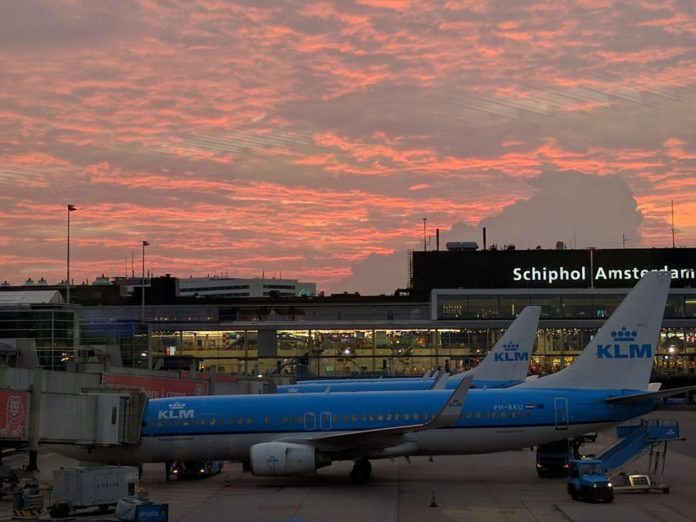 Flight tax in the Netherlands

The cabinet wants to add a flight tax of around 7 euros onto every ticket, regardless of where you are going. Why 7 euros no matter what? Well, they say it will make things a lot easier for the tax authorities if all of them are the same.

Originally they agreed that if you were flying out of Europe, you would be charged 22 euros per flight and if you remained within Europe it would be 3.80 euros. So it’s bad news for travellers flying within Europe now, who are set to pay almost double the tax, from the originally proposed 3.80 to 7 euros. This flight tax won’t come into force until 2021.

Why the tax though?

Yup, we all know the Netherlands is tax mad. So here’s another to add to that mounting list. The tax has been proposed for environmental reasons. It’s aim is to make people think about alternative ways to travel, yet the cabinet admits that they don’t think that this will slow the demand for air travel. In short, it’s just another way to get tax then.

CE Delft previously found that 95% of travellers continued to fly from a Dutch airport, even when different levies were added. The other 5% could have flown from an airport in another country anyway, so the problem just moves.

This idea is not new, in 2008 the Netherlands had a flight tax, but after just one year it was removed as the environmental benefits and money generated were minimal. Passengers were also choosing to fly from another country to avoid the tax too.

As much as I would love to see climate change being taken more seriously, in this instance, in my personal opinion I think it’s just their way of getting their piece of the pie. But we will see!