Dutch railways has got grand plans, extending subway to Schiphol is one of them 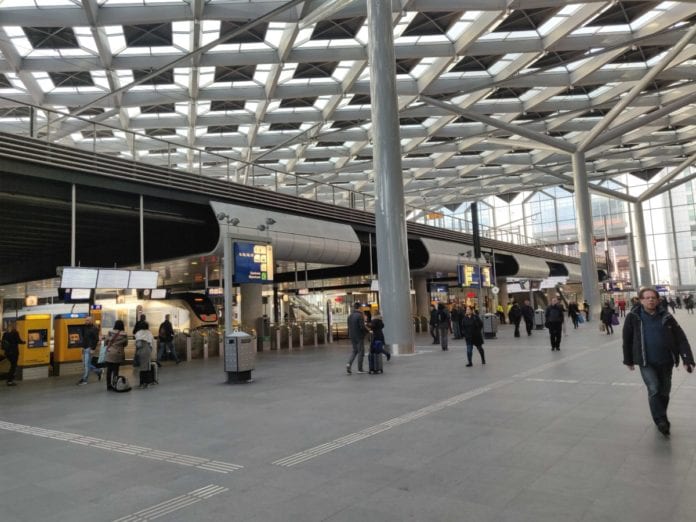 If you’re on the morning commute right now, struggling to stand for the whole journey because there are no more seats available to sit down, then you will definitely appreciate this news. There are long-term plans by the public transport sector to handle the growth of train passengers.

The latest figures show us that the number of passengers has grown by 4.6%. With growth rate increasing fast, the officials are saying that it will not be possible to extend the timetables and trains from 2027, reports NOS.

According to Roger van Boxtel, the NS chief executive, the Dutch need more trains, and they need them quick! “Now that the rail ceiling is approaching early, we urgently need more capacity to be able to run more trains,” he explained. “NS is, therefore, arguing, together with other transport companies, that the budget for ProRail should be made available sooner to resolve bottlenecks in the infrastructure for 2027.”

Therefore, for these plans, they are asking for 20 billion euros in total to be allocated from 2020 to 2040. According to RTL News (RTLNieuws), this was seen on a wishlist that The Telegraaf  (De Telegraaf). They believe that if these plans are executed well, then train traffic will be running smoothly even after 2030.

What’s on their proposal?

The money will be allocated and budgeted so that it’s spent on getting the rail network in order, maintenance, eliminating bottlenecks, and to make more space available. It might include a sooner introduction of trackless driving into the railway network. Introduction of these trains will mean faster and more frequent international connections, according to a ProRail manager.

They also want to extend the North/South line in Amsterdam to Schiphol. A representative of the airport said that they’re all on board for this plan as this would relieve a lot of the traffic pressure on the train station.

They also want to improve “light rail connections between cities” so that they run at least 12 times per hour. The Utrecht-Arnhem line and bottlenecks like Venlo and Den Bosch will be on their list of tracks to focus on.

Previous article#TetrisChallenge: these photos of Dutch emergency vehicles’ contents will make your day
Next articleHudson’s Bay shutting down stores in the Netherlands