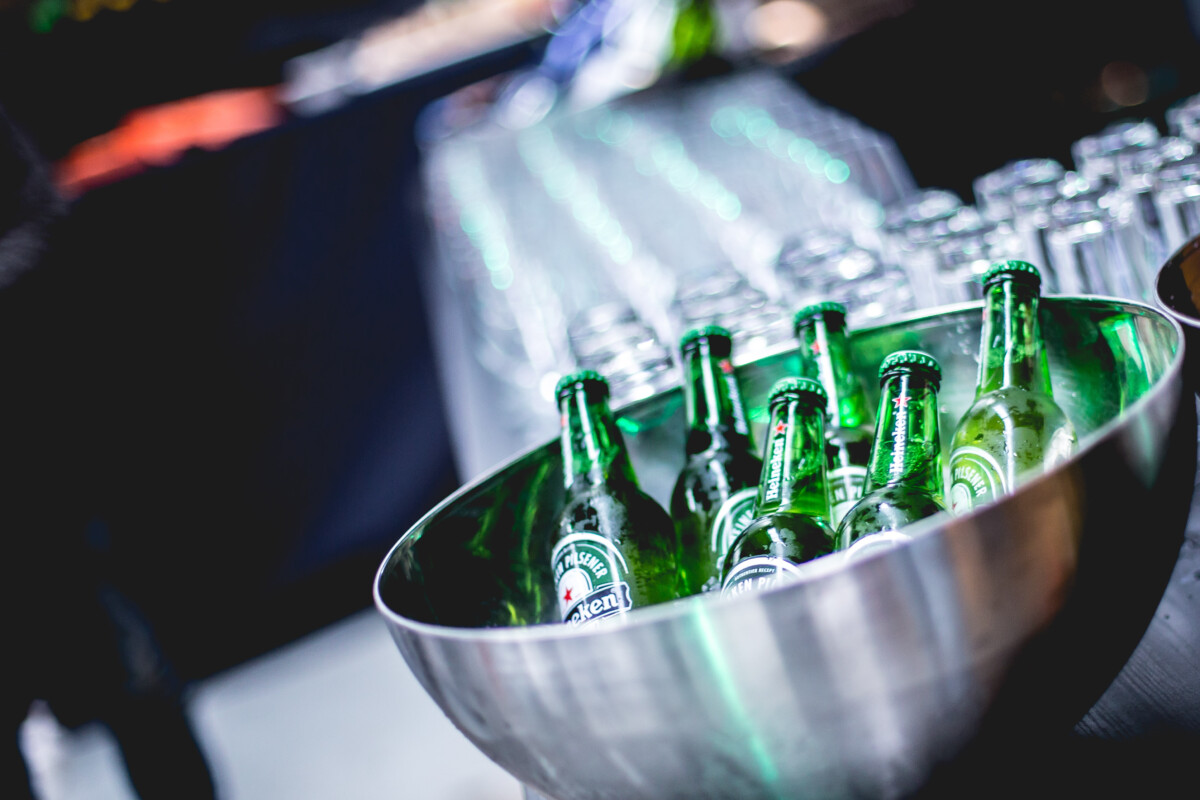 A group of 20 Dutch youngsters were given fines after they drank on the street and broke coronavirus rules in Albufeira, Portugal.

The resort has been overcrowded with tourists and youngsters, including our Dutchies, who were partying as if there was no tomorrow. The situation got so out of hand that military police had to intervene to disperse the crowds, reports NOS.

On the weekends, hundreds of youngsters, some of them on graduation trips, overwhelmed the bars in Oura, the city’s main entertainment centre. The owners of the bars struggled to enforce coronavirus regulations, such as keeping distance and wearing face masks. Unfortunately for the bar owners, they are at risk of getting a fine between 1000 and 5000 euros if they do not enforce these rules.

People from the resort have gone on Twitter to vent their anger at the Dutch youth causing chaos in their town. They call out the disrespectful behaviour of the tourists, as well as highlighting that Portuguese youth have been at home for four months, some not even managing to take their final exams.

The Albufeira City Council calls for stricter measures to be taken by the catering industry. They have also expressed their dissatisfaction with the high number of people on the streets. As of now, bars and clubs aren’t allowed to open in Portugal, unless they have a snack bar permit, which allows them to stay open until 11 PM.

Some travel agencies have cancelled trips to Albufeira due to the high influx of people coming in. However, people are still coming, with 2000 Dutch youngsters arriving yesterday, who are bound to cause some problems.

Should countries limit a high influx of tourists coming in during this period of time? Let us know your thoughts in the comments!