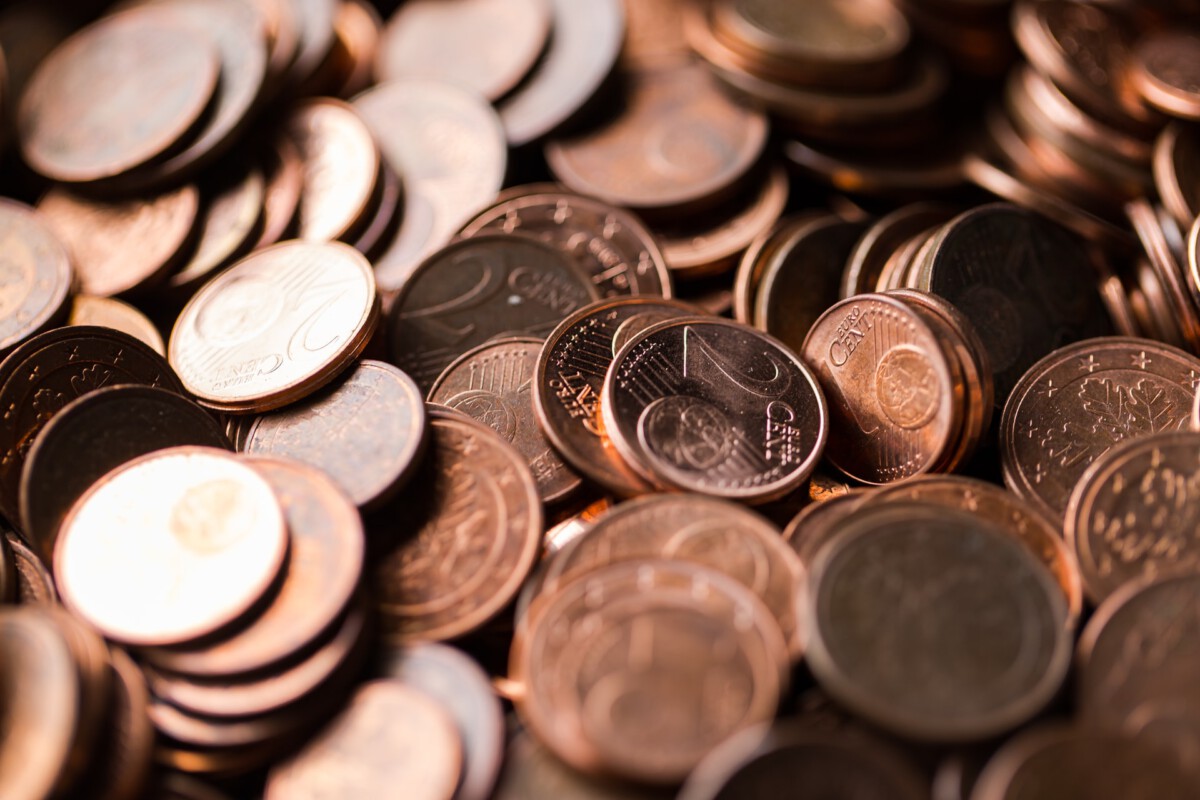 We’re all familiar with the Dutch stereotype about being frugal, but the latest report of a man taking an issue of 85 cents to the Supreme Court may take it to a new extreme.

An Eindhoven man says he is entitled to 85 cents from a years-old municipal tax calculation error. In 2015, the man received a tax assessment from the municipality, to which he objected. He wasn’t granted postponement and ended up making his payment late, resulting in a 4% interest charge, according to Accountancyvanmorgen.nl.

The municipality contacted the Eindhoven man two years later, reporting that they had made an error in calculating the interest. He was to receive the overcharged amount of €31.15 to his account, but the man says that is not sufficient.

With the help of an expert, he was able to establish that the amount had been calculated incorrectly. The €31.15 should have been rounded up to €32.

After the municipality assessed the man’s complaint, they determined that there had indeed been a miscalculation. The man should have only received €16 back, so he had actually been overpaid by €15.15. The municipality graciously decided the man could keep it.

The Eindhoven man was not content with the municipality’s response. He is holding firm that he was entitled to the additional 85 cents, and took the issue to court, where he was found wrong.

Unhappy with the ruling, the man next took it up with the Court of Appeals. In a bizarre twist, the court found that once again, the interest had been miscalculated, but this time somewhere between an amount of €16 and €26.

Although the court’s ruling established for the third time that the man was entitled to less than he received, they said he should be glad to keep the excess.

With the amount of money in question so small, it can be assumed that the kerfuffle is based more on principle than the money itself. However, the man does receive €525 in legal costs from the two court proceedings. With that, he can pay the expert representing him, with a small amount leftover.

The man is taking his case to the Supreme Court next, where the saga will continue.

What do you think of this unique court case? Let us know in the comments below!