No worries about no-deal: Brexit cancelled on March 29, postponed until May 22 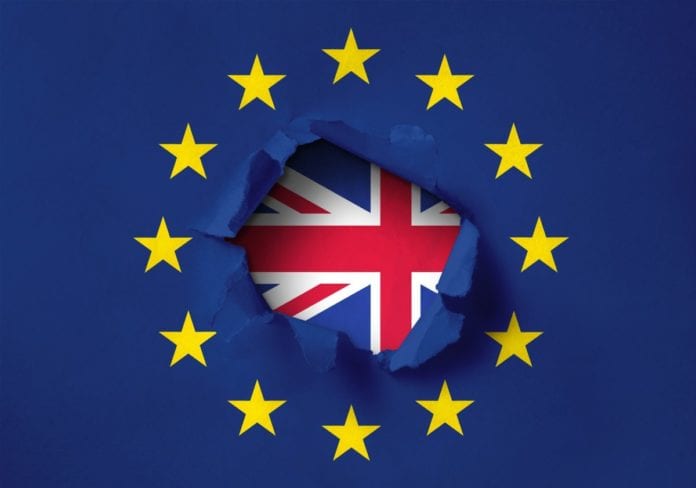 No-deal Brexit anxiety has been postponed until May 22, everyone! The European Union gives the UK government more time, cancelling the impending one that was supposed to happen in a week.

What does Rutte have to say?

Prime Minister Rutte says that the delay was given so that there wouldn’t be a “crash” next week. But this does not mean the process has gotten any easier, although that could be expected. EU President Donald Tusk has asked the EU to still prepare for a no-deal Brexit. Maybe we should, too?

"80 or 90% of people in the UK feel that you've now got a diminished country in the eyes of the rest of the world. That will accelerate to 100% if there is a hard Brexit."

Dutch PM Mark Rutte says a hard Brexit would drastically affect how the UK is seen by other countries. pic.twitter.com/r30Lw6rfqJ

Good ol’ Rutte seizing the opportunity by speaking to (English) media channels about Brexit. Surely, that has nothing to do with the upcoming European Parliament Elections in May, right? RIGHT?

If Mark Rutte ends up in Brussels this year, this clip might come and bite him pic.twitter.com/eBeSEzdu6Y

So what does postponing Brexit actually mean?

But there are few things to know about this: there has to be a deal approved on the table by next week. If not, they have time until April 12. The leaders decided on this at a summit in Brussels. April 12 was chosen as the British will not be able to participate in the European elections after that date.

EU27 responds to UK requests in a positive spirit and:
? agrees to Art. 50 extension until 22 May if Withdrawal Agreement approved next week
? if not agreed next week then extension until 12 April
? approves ‘Strasbourg Agreement’
? continues no-deal preparations

British Prime Minister May wants to do everything to make sure that the British will leave the EU. This meeting comes after the British House of Commons rejected the Brexit deal presented twice. Even though a petition asking to revoke Article 50 was signed by 2 million people, May still wants to “honour” the vote of the referendum of 2016.

What do you make of this news today, on this foggy morning? Brexit anxiety taking a toll on you? Join the discussion on the Facebook group for support or leave us a comment below! 😉

Previous article
Truck Full of Wine Tips on the A2 Freeway in Thick Fog
Next article
Spring weather is here in Holland! (with temperatures up to 20 degrees!)