Police in Amsterdam were given a bit of a fright last night. For a moment, they thought they had come across a crime scene as they approached what looked like a lifeless body lying in the snow.

Upon further inspection, they realised it was actually just a creatively made snowman.

The police were amused by the initial mix-up and took to their Facebook page to share the incident — and the offending snowman — with the public.

“Last evening, a car of our team was monitoring the Oosterpark, when they suddenly saw a person lying lifeless on the ground in the distance,” the Politie Amsterdam Oost Watergraafsmeer wrote.

“After our colleagues approached the ‘body’ they saw that the barrier tape or ambulance was fortunately not required… it was a fine example of ‘creative snow'” including the carrot nose!”

Thankfully, the officers could appreciate the humour of the situation as much as anyone else, writing “at least our colleagues could laugh a lot about it.”

Do you find this mix-up as funny as we do? Tell us your thoughts in the comments below! 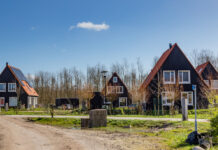 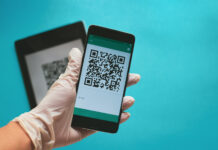 Caught coronavirus? Your QR code will now be valid for a year in the Netherlands 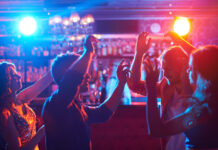