Close Referendum Result for new Intelligence Law in the Netherlands 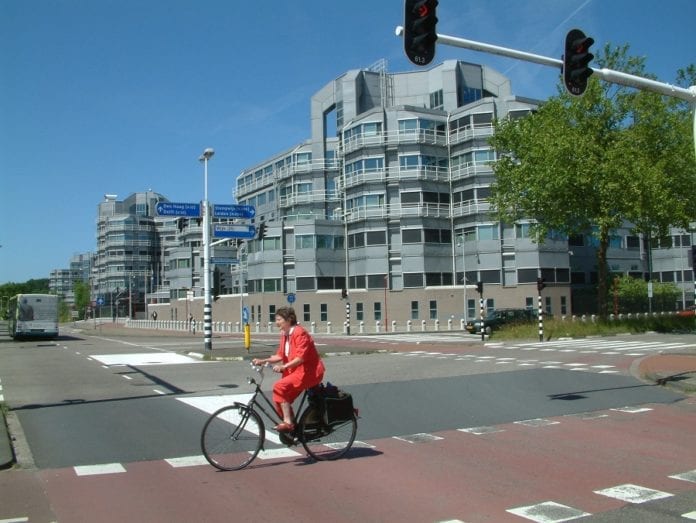 The exit polls were correct yesterday when they predicted that the result was too close to definitively call. It ended up finishing pretty damn close, with only a 1.7% difference (80% counted).

Wait, what? What’s this intelligence law?

Where have you been?! (Nah, I’m kidding, you could be an international who wasn’t able to vote). Well, yesterday people voted on whether MIVD and AIDV (intelligence and security services) should have more power. What does this new power do? It meant that the intelligence services can store DNA samples for ongoing investigations and they are to be able to hack associates (even innocent people) of suspects, not just the suspect themselves. This also meant that they can tap phones and computers and hack other technology on a much, much larger scale.

Why won’t the referendum make a difference?

Well we weren’t meant to have a say anyway. It’s only because so many people petitioned, that a referendum was granted. However, it still doesn’t make much sense as CDA’s Buma has already said that the vote won’t stop the law from being implemented. So the referendum itself was pretty pointless. Maybe if we’d have seen a vote strongly opposing the new law, it may have made a difference (we can hope). However, seeing as the vote was so close, we can safely say that this new law is going to be implemented on 1st May 2018, as planned.

The point of that was…?

What are your thoughts on this referendum result? Let us know in the comments! Also, don’t forget to join our Facebook group, for more Dutch things 😉

Previous articleThe Election Results in the 4 Big Dutch Cities: what happened?
Next articleMan attempts suicide by jumping off the balcony at Dutch parliament