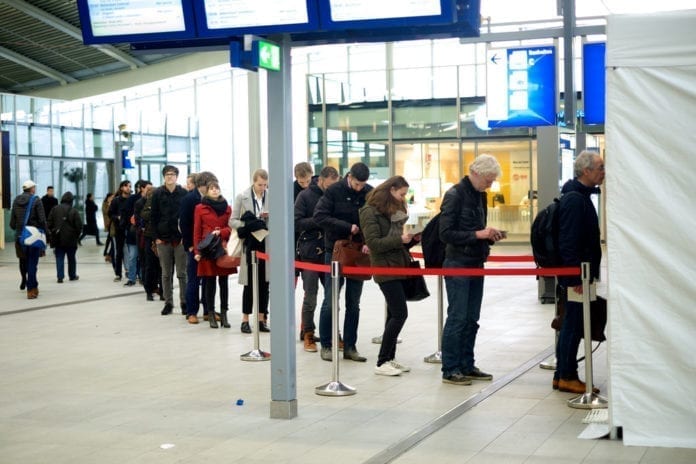 So the day has finally arrived… election day! It’s the day every one of us should get out and vote and celebrate good old democracy.

Queues (yes, queues?!) have already been reported outside some polling stations, however they aren’t going to take long. However, expect a bit of a wait when people finish work, so if you can get down beforehand, I’d recommend it.

Looking for a proper election guide? Check this out. Anyway lets give a quick lowdown on some important voting information.

Yes they can! So don’t forget to get yourselves down to your local polling station and vote. Remember you can vote until 9pm tonight, so you still have quite a few hours yet. This means that we’ll all be down the polling station today, see ya there!

It may seem obvious, but please remember that you can only vote alone. No one else can come with you into the voting booth, which has caused a bit of a stir when people took their children along. Yes, this even includes children! If they have their eyes shut and aren’t aware, then it’s acceptable. Otherwise, it’s not allowed. Your vote in that moment needs to be your best kept secret. Also don’t forget your polling card and valid ID!

Dutch people are also doing the #stemfie again – taking a shot of themselves in the voting booth or at the polling station – Feel free to do it and tag @dutchreview (insta) or @dutchreviewing (twitter) to share your democratic moment with us!

There’s already been a little bit of election news today…

A Turkish flag which has been hung in a polling station in Nijmegen has caused quite a stir this morning. Admittedly, it was in a Turkish center so it’s kind of expected, but it was removed as it is not allowed.

The two people everyone is most interested in, have already queued up to vote today. Even Geert Wilders has already cast his vote today in The Hague (Duindorp). It’s not obvious what kind of candidate he was voting for…

We’ll keep you updated on any election information and news as the day goes on. Don’t forget to vote please guys and let us know how it goes in the comments!

Previous articleCheck your ING account: you could have been charged twice!
Next article7 weird polling stations in the current municipal elections in the Netherlands