Rihanna tweets Rutte for a 100 million donation to charity 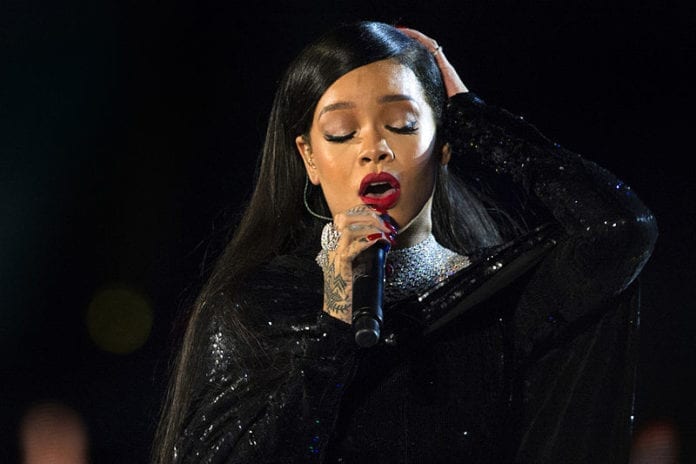 The singer Rihanna has tweeted to Prime Minister Rutte and Minister Kaag, to ask if they would pledge 100 million dollars towards education in developing countries. She is the ambassador for the organisation (Global Partnership for Education).

In her tweet, she says: “I know that the Netherlands wanted to pledge support for global education in February, so I’d love it if you joined me now!” If this happens, it will be handed over at the festival on the 29th September. The tweet then received over 15,000 likes and was retweeted almost 2,500 times.

Hi @SigridKaag @markrutte @MinPres! I know that the Netherlands wanted to pledge to support global education back in February, so I’d love if you joined me now! Will you provide $100M to @GPforEducation on Sept 29 at the @GlblCtzn Fest? Dank je! @claralionelfdn ???

So far neither have responded.

Do you think Rutte will respond? Let us know in the comments.

Previous articleStudents to Face Housing Problems in 2019, Once Again
Next articleThe world’s largest wind turbine (on land) is coming to the Netherlands