Students to Face Housing Problems in 2019, Once Again 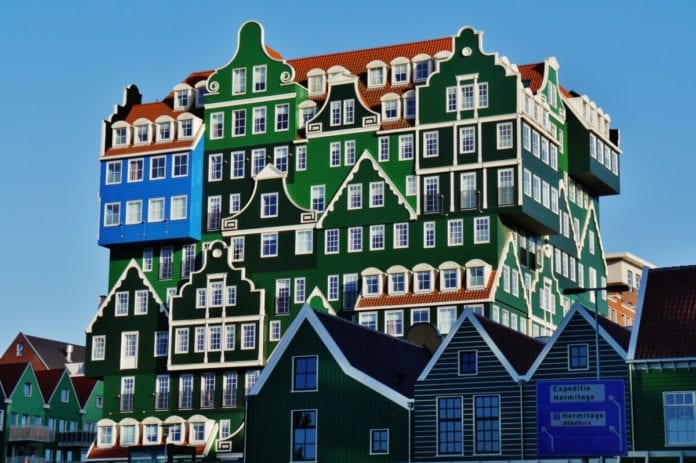 It’s the most wonderful time of the year in the Netherlands again: students are coming from all over the world to start their academic semester and embrace the Dutch life! What could go wrong? Well…they could be facing a rough homeless start!

Housing problem for students in the Netherlands

As it was the case in recent years, students may – once again – be welcomed by a system which doesn’t provide enough accommodation, despite the universities allowing more and more international students in. Furthermore, non-Dutch students are often discriminated against when trying to rent a room.

In the past two years, after a few months of hardship for 40,000 students, most of the newcomers had managed to find at least a temporary solution and could focus on their study instead of struggling with tents or Couchsurfing.

How is the situation looking this year?

Is there any good news?

Well, at least some people are starting to ask questions to the government: Harry van der Molen, a CDA Member of Parliament, has submitted parliamentary inquiries about the shortage of accommodations for international students in Groningen, where people were sleeping in tents up until October; Cody Hochestenbach, a city geographer from the UvA, shows how the ministry of interior is trying to tap into the foreign investment hype…

However, we have to admit that we’re not too optimistic about the situation being solved soon enough for the incoming students this year.

Our advice: start looking for accommodation as early as possible; try to avoid scams (many housing announcements groups on Facebook are moderated by locals; if you’re not sure whether an ad is a scam, ask them); and finally, take a look at our guide on how to find a room this year.

Have you experienced the student housing problems in the Netherlands? Tell us your story in the comments below!

Previous articleDutch hero swims 200 km to fight cancer: nation comes together in support!
Next articleRihanna tweets Rutte for a 100 million donation to charity

Student housing in the Netherlands: your guide to finding a room in 2022

Congratulations! You got into your study course and now you're looking for student housing in the Netherlands. So, what are...