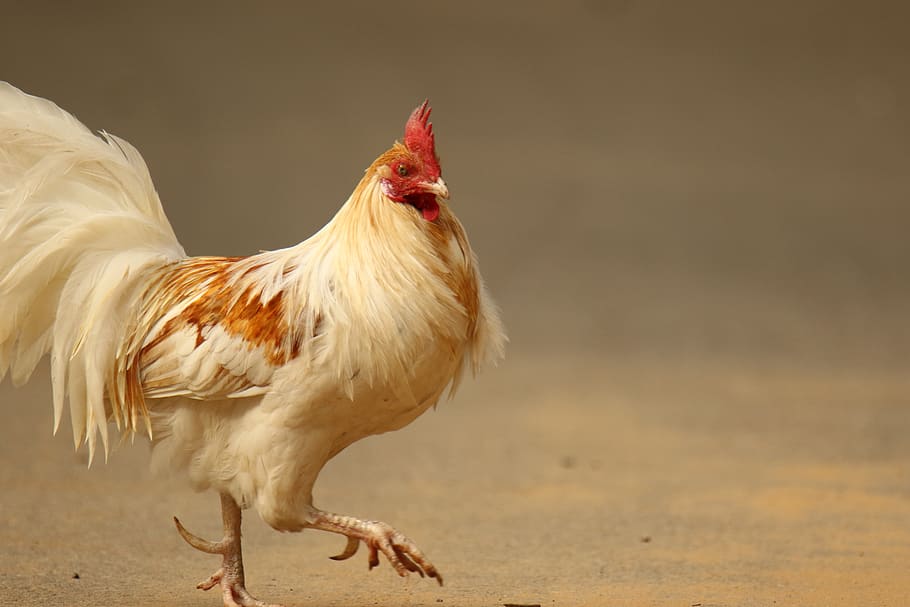 It’s been 20 years since French football club Les Bleus took the European football championship in Rotterdam. French supporters were so elated with the victory they released roosters (their mascot) into the stadium. The 150-some offspring of these cocky creatures are still strutting around the stadium and business park today — but they won’t be for long.

As roosters don’t live up to 20 years, nor do they lay eggs, it can be inferred that hens were introduced to these handsome birds some time ago. But now, just as quickly as they were released will they be swept away, reports Rijnmond.

At the request of some local business owners, company Fauna Management is coming to round up all the birds and take them to a new home, Akka’s Goose Paradise in Dalen (Drenthe).

“The danger is that they will be run over by a car, by a truck,” Monique Molenar of Peitsman tells Rijnmond. “Apart from that, some of them have health problems that you can see.”

Hans Becht of Groen Rubber agrees: “There are a little strange chickens walking among them. I think: that family has been very close to each other. Bald necks, they walk strangely …”

Obviously, for those that can understand a bit of Dutch, the video report on it is golden too!

But not everyone is ready to say goodbye to their feather friends. “They just belong. When they cuckoo it’s just nice to hear,” says garage owner Hamza Karaman. “Now and then I grab a fresh egg. I know where they are. I don’t know what people have against chickens.”

“Until now, I haven’t seen a chicken do anything dangerous,” says Muhittin Tokmak.

While the business owners may be divided, Fauna Management is set on catching every last one of them. “100 percent, no doubt about it. Until the last, we catch them all.”

What do you think of this curious case of roosters in Feyenoord Stadium? Tell us in the comments below!