Flights are canceled, code yellow! Snow is coming to the Netherlands on Friday! 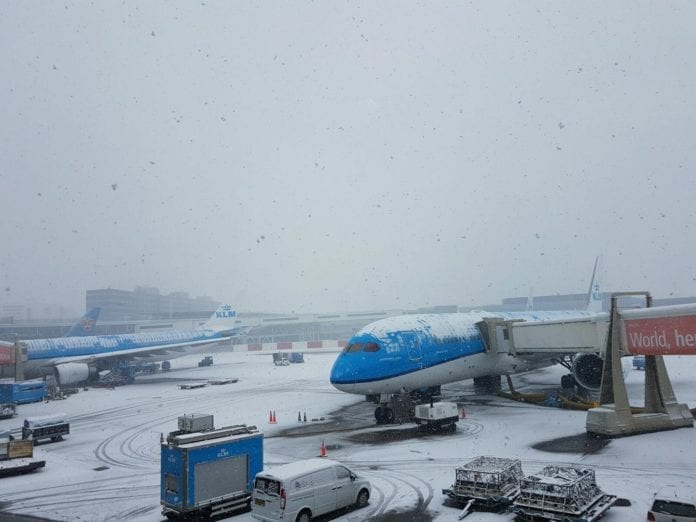 Snow is coming to the Netherlands once again tomorrow: will it be pretty? will it just be dirty and a nuisance?

The KNMI warns that it can be slippery due to the expected snow tomorrow. Code yellow has been declared for the whole country. In the morning an area with snow reaches the west of the Netherlands, later the snow spreads out over the rest of the country.

According to the KNMI, the snow turns into rain in the course of the afternoon, so it will be dirty tomorrow we guess. Weerplaza reports that about 1 to 3 centimeters of snow can fall – so no extreme winter wonderland but we can still expect to snap some pretty pics.

Snow in the Netherlands: flights are canceled

Due to the expected snowfall, KLM has canceled 26 European return flights tomorrow. These are flights that can not depart from Schiphol and therefore there is no aircraft that can return to Amsterdam from abroad. This is due to the limited take-off and landing capacity at Schiphol whenever there’s a snowy day.

The ANWB expects a slight morning peak for tomorrow, but warns that after the rush hour, there is a chance of slipperiness in the west. A normal rush is expected for the evening.

Good luck everybody tomorrow and don’t forget to send us your gorgeous snowy pictures!

Want to keep seeing these snowy updates? Facebook is changing their newsfeed, so if you still want to see DutchReview in the future (and we want to keep seeing you!) be sure to select DutchReview as ‘see first’ in your newsfeed and to join our brand new and shiny Facebook group!
(oh, and hop on board of that newsletter, youtube-channel and Instagram while you’re at it!) 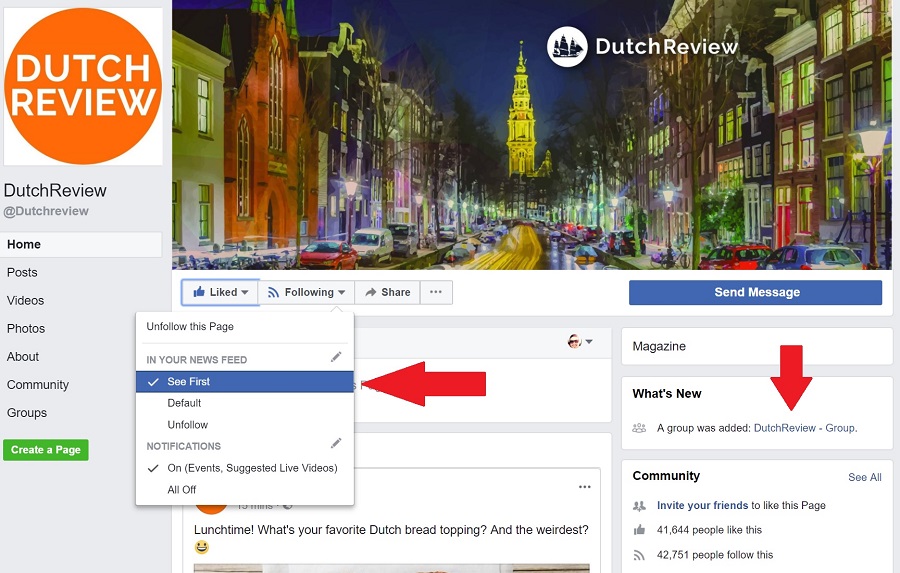 Previous articleDelfzijl has the cheapest houses while Bloemendaal has the priciest in the Netherlands
Next articleCold weather here to stay – wrap up for Carnival!