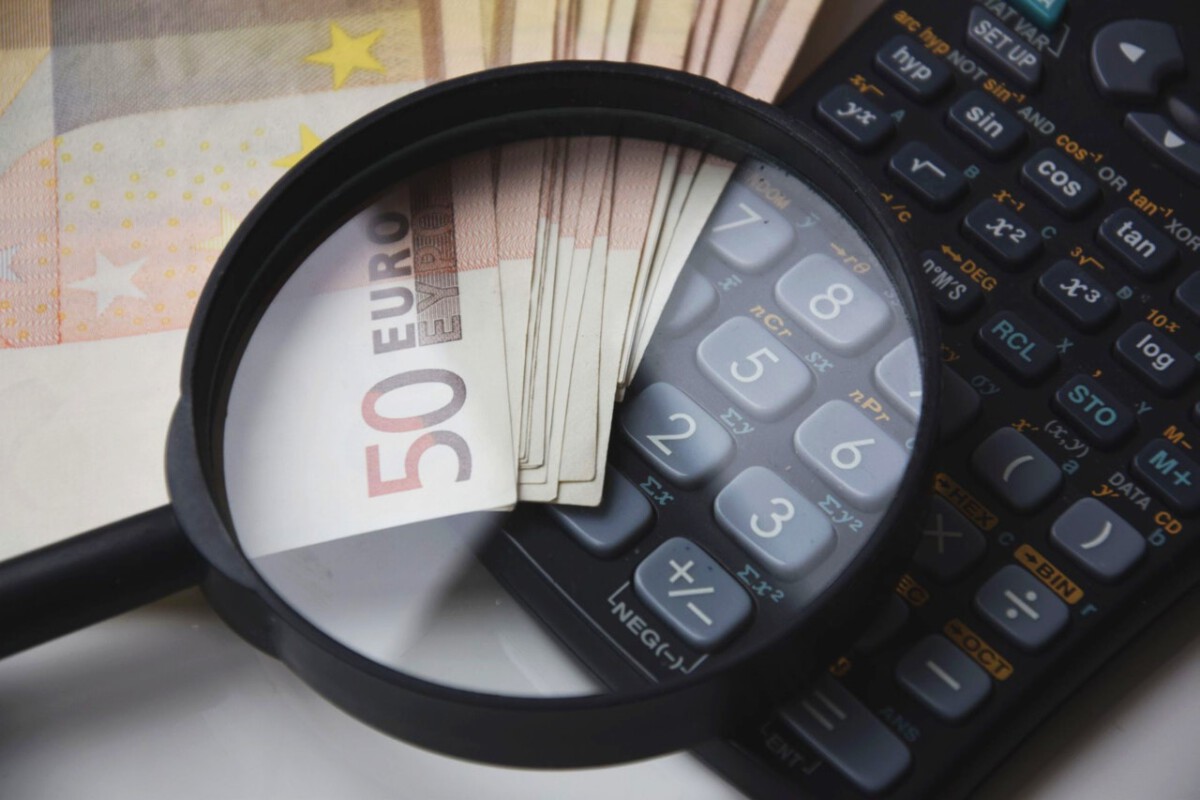 The Netherlands is one of the world’s biggest tax havens, third only to the Cayman Islands and the United Kingdom.

The findings come from a new report from the Tax Justice Network. The study found that tax havens are forcing the global economy to miss out on $427 billion USD (€359 billion) every year.

The Netherlands is directly responsible for around $36.5 billion USD (€30.6 billion) of this. To put that into perspective, that money could hire almost 2.9 million nurses worldwide, estimates Tax Justice Network.

The “axis of tax avoidance”

Of this, $245 billion USD (€206 billion) is lost from multinational corporations shifting profit to tax havens — like the Netherlands — allowing them to sidestep their tax obligations on profit made in countries where they actually do their business.

The remaining loss is from wealthy individuals hiding income and assets offshore.

The Netherlands, the UK, Luxembourg, and Switzerland together make up the “axis of tax avoidance,” says the report. The axis is responsible for almost half of all avoided corporate profit tax.

The Dutch also take a hit

Despite companies and individuals flocking to take advantage of Dutch tax structures, the country is also losing out to other countries.

Do you think the Netherlands needs to shape up their tax laws? Tell us your thoughts in the comments below! 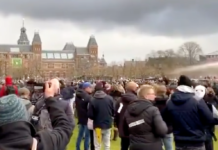