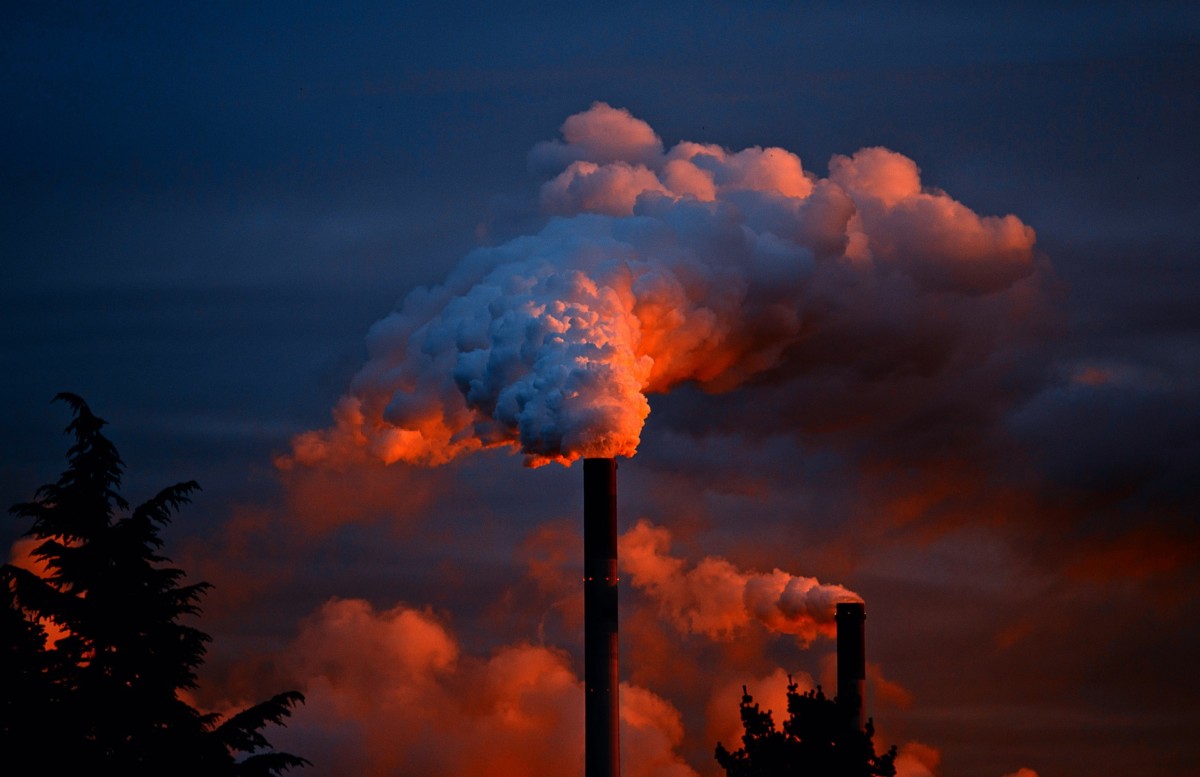 The Supreme Court of the Netherlands has ruled in favour of Urgenda.

Back in 2015, the Urgenda Foundation successfully took the Dutch Government to court and demanded they take more measures against climate change. The government appealed the decision and the case was heard in both the High Court and Court of Appeal in 2018. Both courts ruled in favour of Urgenda but the government appealed. The Supreme Court judgement was delivered today at 11 am.

Summary of the case

Both the Dutch Government and Urgenda think that measures should be taken to reduce climate change but they disagree about how tough these measures should be. The state believes that by 2020, a 20 percent reduction in CO2 emissions is sufficient. Urgenda does not think this is enough, especially because in the UN climate treaty that was signed over 10 years ago, the Netherlands promised to reduce their CO2 emissions by 25 percent by 2020.

The Urgenda Foundation, made up of 900 citizens, believes the government has a legal duty to take action against climate change and it is wrong to knowingly contribute to a climate crisis.

The Supreme Court of the Netherlands has often ruled that the government should be held accountable for failing to take measures to prevent foreseeable harm.

Urgenda are relying on this precedent to highlight the government’s failure to tackle climate change. Urgenda believes that failing to prevent climate change is not only politically and morally corrupt but is also a legal obligation that cannot be ignored.

According to the Supreme Court ruling, “the [government] is obliged to reduce greenhouse gas emissions”. this means that by the end of 2020, the emissions need to be reduced by 25% as compared to the emissions in 1990, reports NOS.