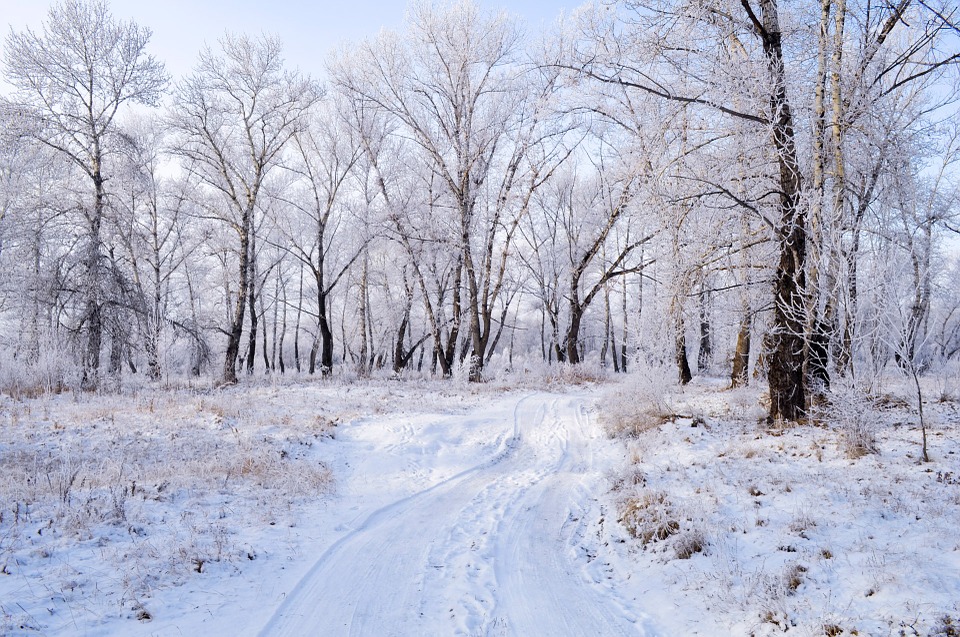 Christmas is now only nine days away, and inevitably that means we’re getting a better idea of the kind of weather we can expect when Santa comes to town. This year, alas, there is almost no chance of a white Christmas.

Weather experts are predicting similar weather to today at Christmastime: warmish, or at least above six degrees, with rain and wind and occasional clear spells. Hardly what you’d call festive. But then, climate change is not festive either. That is what Philippe Schambergen from Buienradar says could be behind the lack of snow this year. As temperatures rise, the number of potential snow days (days when it is cold enough for snow to fall) drops, of course. Currently that’s 21 per year, but by 2050 that could be as low as 4 days a year.

Although global temperature rises play a role, the Netherlands has never had much luck when it comes to snow on Christmas. There have only been eight white Christmases since measurements began in De Bilt in 1901. The last took place in 2010, which was a historical anomaly: it was the first time ever that snow fell at Christmastime two years in a row in the Netherlands.

Will we ever see a white Christmas again? Let us know what you think in the comments below!