Tightening the tap – the Dutch relationship with Natural Gas. 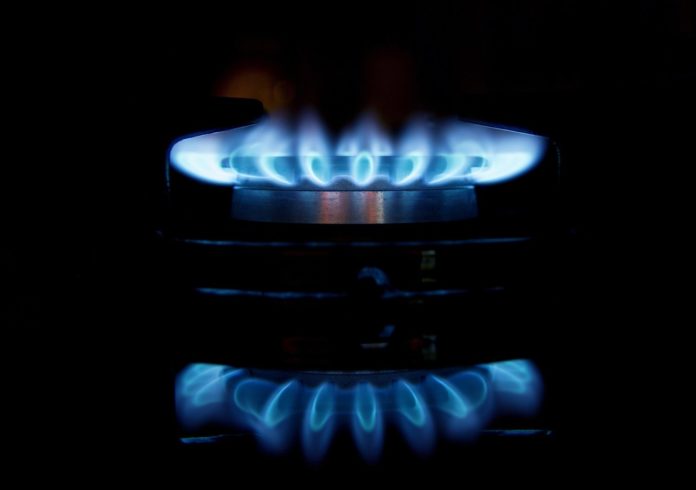 Starting October 1st, the Dutch Petroleum Corporation (NAM) will be tightening the tap on the country’s natural gas resources by a further 10%, following a trend of bringing down gas extraction efforts from the province of Groningen area, bringing total extraction down to 24 billion cubic meters. Word came from the mouth of Minister of Economic Affairs, Henk Kamp, following the advice of watchdog SoDM (State Supervision of Mining), in order to further secure the safety and well being of Groningen and its residents. Which, by all means is very necessary as seismic activity had been plaguing the area and expectations are that these actions will help reduce such. Debates on gas extraction have been heated passed years, going as far as small riots in Groningen with angered citizens confronting authorities and visiting members of cabinet.

Holland’s relationship with gas is a long and intense one, on July 22nd of 1959 the small nation stumbled upon one of the world’s largest natural gas bubbles underneath the small town of Slochteren (Groningen), bringing a desperately needed extra penny for a nation that had been tarnished during World War II and saw its colonial gem, the Netherlands-Indies (Indonesia), crumble after international pressure and a brutal colonial war.
The Netherlands jumped on the opportunity and immediately set out to extract the valuable resources for both national use and international trades – experiencing an economic boom that helped catapult the nation into one of the largest economies in the world, a position it still holds today ranking 17th on the World Bank and United Nations-lists of nominal GDP.
It has often been used to take a tongue in cheek jab at Belgium: “Belgium is the Netherlands without its gas bubble”, but there is much truth to it from a historical perspective, as it opened perspective for the Dutch to simply pump up more gas when economically feasible. And so it did, with great effect, but also at a rate that has become unsustainable.

Today the bubble has largely been depleted – there is still enough gas left but much is firmly lodged into the soil and sediments, which makes extraction much more complex and damaging. As a result the province of Groningen, including Groningen City with several hundred of thousand residents, have been feeling the brunt of these extractions. Seismic activity, virtually unknown to the Netherlands, suddenly spiked and hundreds of residential buildings – many historical – were damaged to varying degrees. Some faced minor damage however many farms, often decades or older, were damaged to a point of being irreparable – not only leaving a broken structure but also many broken hearts of the residents who had lived there for countless years or even generations.

After several confrontations and many Dutch celebrities, often with a Groningen-background, began pushing for change the Dutch, as a whole, have finally woken up to the events. It’s fair to say that the general Dutch treatment of Groningen, and the in between years of seismic activity, has been a little ungrateful and poor. But efforts to bring change are now firmly under way.
Thankfully the Dutch haven’t spent all the money of the natural gas extraction on luxuries and have build a sturdy economy of which gas extraction only serves as a welcome bonus. Groningen itself has also been developing, soon housing several data centers for Apple, Microsoft and Google and expanding and pioneering with green energy.

In the future the Netherlands will likely, gradually, say goodbye to a loyal friend from under the grounds of Slochteren but move on to a more sustainable future altogether.

Previous article
Five things you need to know before going to a dentist in the Netherlands
Next article
AFC Ajax vs. Schalke ’04 – The Demise and Rise of Dutch Football.