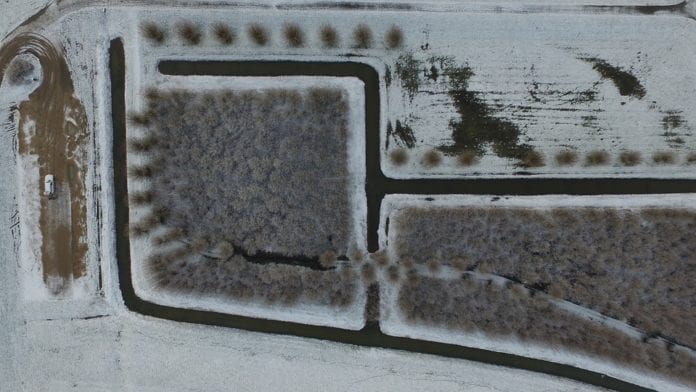 Snow is expected again for some of us! I’m in Rotterdam and we have had a sprinkling of it this morning. After last time, when we were promised proper snow, it didn’t deliver, but we still had to endure the longer commutes. The same is expected this morning, with light snow, fewer trains and busier roads.

NS is expected to run fewer trains this morning in the east and southeast of the country – this will affect the Amsterdam – Eindhoven route. This is because more snowfall is expected and the decision was taken as a precaution. However, it’s expected to melt quickly and for many of us, it may not even snow at all now. So if you’re commuting, be aware that there are still fewer trains running this morning (check NS or 9292 if you’re unsure).

The rush hour traffic is also expected to be worse and the KNMI has issued another code yellow warning for slippery roads. Some lanes are shut because of the snow.

For some of us, the roads are dry and no more snow is expected.

This afternoon the whole country will remain dry and the temperatures are on the rise again slightly for the next week, so we’re expecting rain now instead. 😉

Do you wish it snowed more in the Netherlands? Let us know in the comments!

Previous article
Calling all creative designers! Design your own jute bag to bring joy and win a prize
Next article
Dutch Students Plan to Miss a Day of School to Protest Climate Change