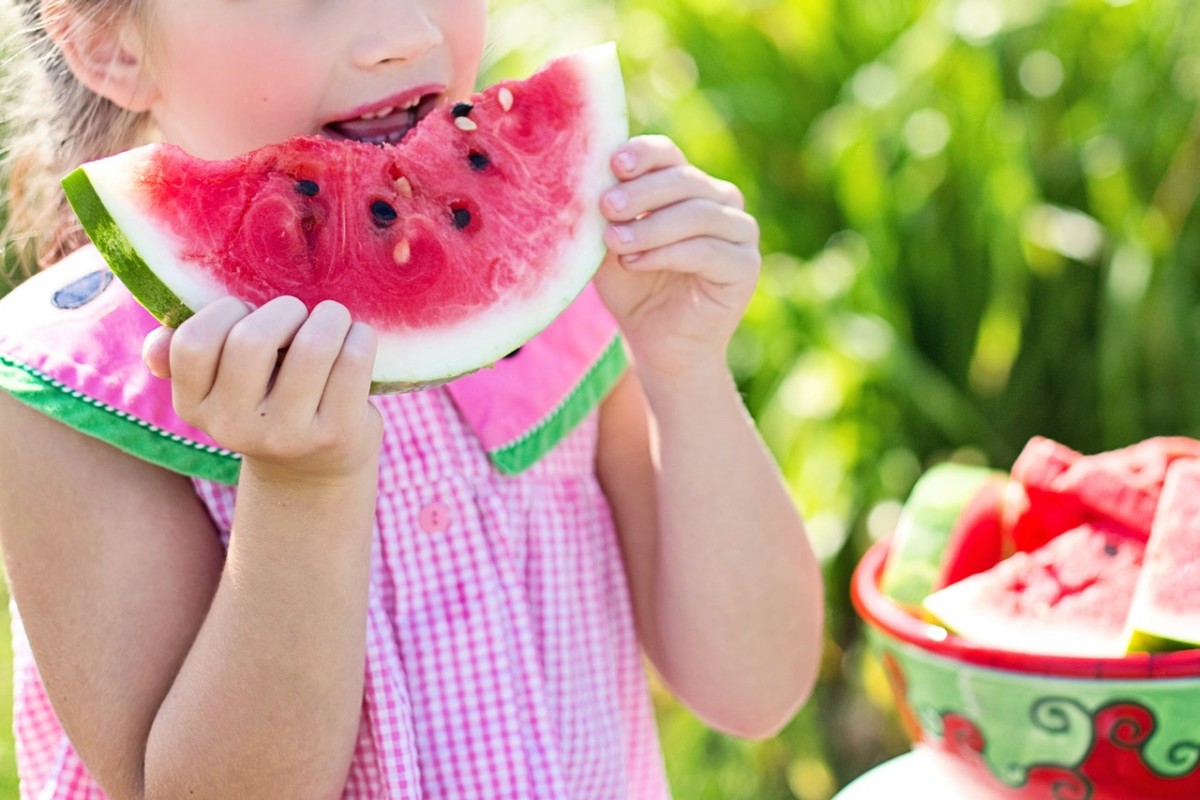 We know that the recent lack of sunshine has left a tear rolling down your cheek – or was that another raindrop? But never fear our brave Netherlands-inhabitants. A ray of sunshine is forecast on the horizon!

We’ve already had a taste over the past two days with the sun breaking through the clouds and giving us hope of an actual tan this summer. Weather reports from earlier this week were predicting a potential heatwave next week. It’s widely welcomed after a much colder than usual start to July.

While we’re still seeing some clouds over the weekend, the Netherlands Meteorology Institute has released a forecast for next week which is predicting some skyrocketing temperatures from Tuesday onwards.Throw away that self-tan bottle, because the mercury could be heading as high as 35°C by next Wednesday.

Weather that could melt a stroopwafel – we’re a fan (and we might need one!). Is the Dutch summer finally on its way?

Do you prefer ijs-cream or ijs on the ground? Are you prepared for a Dutch summer? Let us know in the comments! 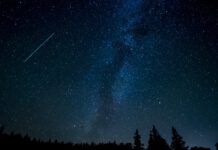 Stargazers, get ready, the meteors are coming 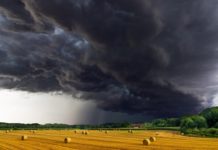