The RIVM has released its weekly coronavirus figures for the period of February 3 to February 9. The number of new infections has dropped slightly, but strict restrictions will remain in place.

Despite the number of cases dropping, the Dutch government has announced that curfew will continue until March 2. This is over fear for the new variants of the virus which are far more contagious.

The number of patients who have died from COVID-19-related complications has also fallen slightly. This week 408 people passed away, compared to 418 people the previous week.

In spite of the drop in infection numbers, the Dutch government remains concerned over the new variants of coronavirus, as a result, strict measures remain in place for the Netherlands.

The Dutch cabinet has made the decision to extend the curfew for two weeks, but has suggested it could be ended before March 2 if the number of infections drops significantly. This was a decision made according to the advice of the Outbreak Management Team.

Elfstedentocht may go ahead

The Dutch government is in favour of the Efstedentocht — a long distance ice skating competition — going ahead (weather permitting). The House of Representatives supports the competition taking place, as long as it can be carried out safely.

The government has suggested a number of potential measures that could allow for this. For example, audience members will not be able to attend the event. Along with this, due to issues with social distancing, amateurs will not be able to take part. If the event does go ahead, only professional skaters will be able to participate this year.

The Dutch cabinet will meet with the Eleven City Association before the particulars can be confirmed. 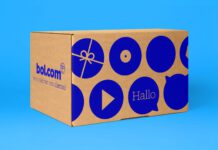 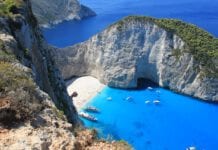 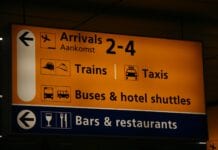