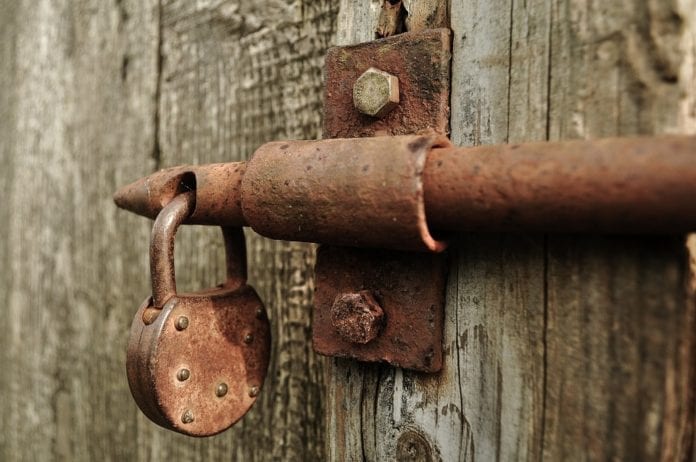 Storms in Zeeland caused trees to fall onto houses and once the cleanup operation was underway they uncovered a cocaine lab. Police say that this is one of the biggest drug labs uncovered in the Netherlands.

When you think your new neighbour would be a lovely little old woman, but it’s actually just a cocaine washing lab…

This is not your conventional news story and nobody sings their praises when storms are causing trees to fall and damage houses, but on this occasion the police got lucky. According to NU.nl, yesterday while the police were clearing away a tree that had fallen in Oud-Vossemeer in Zeeland, they ended up stumbling across a cocaine washing lab, due to a strange smell located inside a barn. It was to a professional standard and would involve mass washing of cocaine.

Cocaine that was already washed and ready to be transported was also found inside the barn.

No one has yet been arrested – but I bet whoever is behind this never thought it would be found due to a thunderstorm. Never ever underestimate Dutch weather. 😉

Baby driver alert! In Utrecht, an 'entrepreneurial' four-year-old boy got into his mother's car and collided with two parked cars....