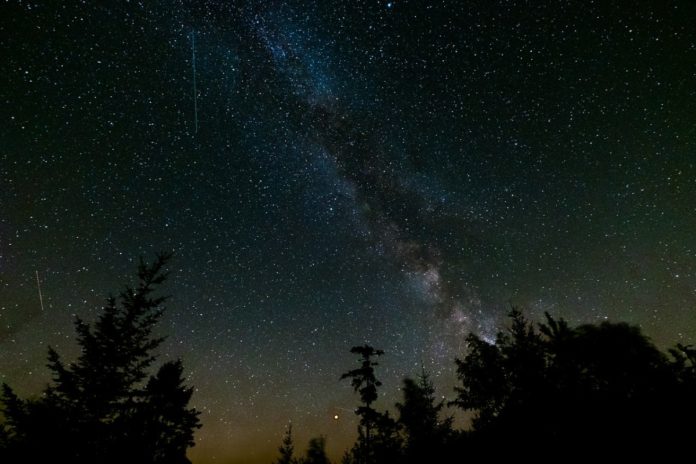 If you’re out and about early on Friday morning, you could witness a very rare star shower. The last time the ‘alpha monocerotides’ were sighted was nearly 25 years ago in 1995.

When would you have to be out and about to see the star shower?

The most intense part of the star shower is predicted to happen at around 5.48 am on Friday morning, RTL Nieuws reports.

Buienradar weatherman William Huizinga says “If you want to go and have a look, you have the best chance to see something between 5:00 and 7:00.” Around that time there will be between 45 and 225 falling stars per hour.

Fingers crossed for a clear sky

Cloud cover is predicted for Friday morning which would block any potential sightings of the star shower. Huizinga states “as it looks now, holes could fall in the cloud cover in the north and Zeeland. You have to before you see that you are looking through a keyhole, so the chance that you see something is unfortunately smaller than with a crystal clear sky.”

Be wary of light pollution which can obscure clear views

It is best to stand in an area that has little light pollution. It is ideal to be outside of a major city but if not, then go to open areas such as parks or streets without lamps.

It is also important to look at in a south-westerly direction at a 36-degree angle. RTL Nieuws suggests “if you haven’t seen anything at 7.30, go back inside.”

If you can’t make this star sighting, then remember there are lots of other upcoming sights to see in the sky.

Are you going to wake up early for this potentially once-in-a-lifetime opportunity? Let us know in the comments below!

Previous article6 things to do during Christmas in Amsterdam
Next articleA gloriously green Plant Swap Party is coming to Amsterdam!

On Tuesday evening, a group of rioting farmers broke through a police barricade and headed towards the Dutch Nitrogen and Nature...