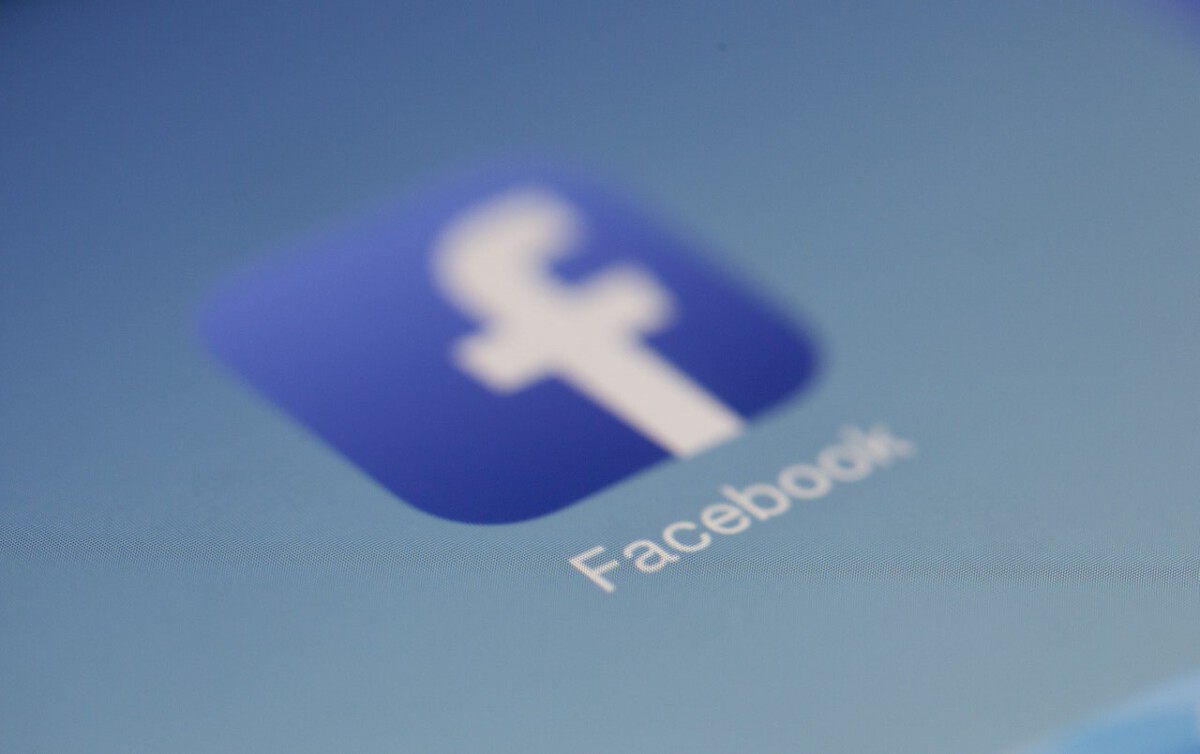 Facebook removes the biggest Zwarte Piet pages from its platform. The social media giant announced a few weeks ago that it would be banning images and videos of Zwarte Piet, with exceptions for material that was oppositional in nature.

A movement to end blackface

The Zwarte Piet ban was part of a global approach to addressing blackface, aiming to stave off harmful stereotypes. Facebook stated in its ban that “plain black face paint or make-up that has been used to darken the colour of the face, along with other stereotyping features such as a wig with curls or large lips’ will be prohibited.”

For now, Facebook relies on users to report content featuring the banned character, but that is expected to change. A Facebook spokesperson said the goal is to “eventually use artificial intelligence for blackface policy, as we already do a lot for other house rules.” The technology still has a way to go, and Facebook wants to ensure that that freedom of expression isn’t compromised.