What to do in the Netherlands when friends and family visit: An expat guide 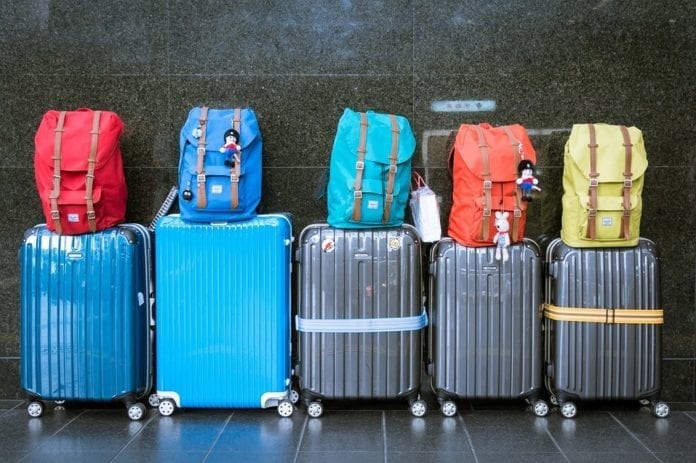 I’ve been fortunate enough to have eighteen different guests come to visit in 2017, with more on the way before the end of the year. Some even coming two or three times. It can seem hectic, but it’s also a great way to re-experience the best parts of the Netherlands and introduce your guests to a home different from their own.

I remember when I had my first visitor last year I was stuck on what to do, there were almost TOO many things to do. Things to do can also entirely depend on what season it is, especially if your guests have booked well in advance, so it’s good to look at your options now. So hopefully this simple, yet sassy expat guide with places to visit in the Netherlands will give you some ideas. I’ll try and keep it as short and as sweet as I can.

*Warning, anyone who know me, knows that I like puns… puns and memes ahead. 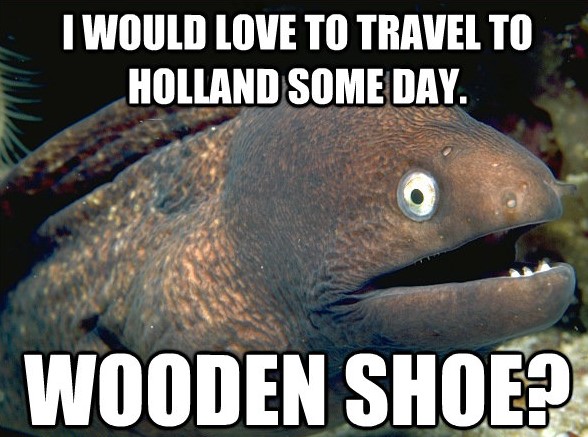 Places to visit in the Netherlands; Autumn

In my opinion, Autumn is one of the best seasons in the Netherlands. The canals and streets are coated in shades of brown leaves. The place just looks sort of magical when this happens. I’ll keep this one to a minimum, seeing as autumn is almost over.

Winter in the Netherlands

Not meaning to go all Christmassy on you – but lets be honest, that’s the best part about the winter season.

How could I forget. It’s probably worth mentioning that New Year’s Eve can be different to other countries. One main point being that there is a national ban on the purchasing on fireworks, apart from three days leading up to New Year’s Eve (with the exception of professional displays). As a result you will see more fireworks than you have probably ever seen in your life. I’m from a city in England which hosts the British Fireworks championships, so I thought I was well prepared. I wasn’t. It’s definitely something for your guests to experience at least once!

Also don’t forget to introduce them to the tradition of eating Oliebollen at midnight. They are a delicious food not to be missed out on.

Obviously celebrations will be held everywhere in the Netherlands, but if you are looking from something bigger, then look no further. Here are my top three:

Spring in the Netherlands

Summer in the Netherlands 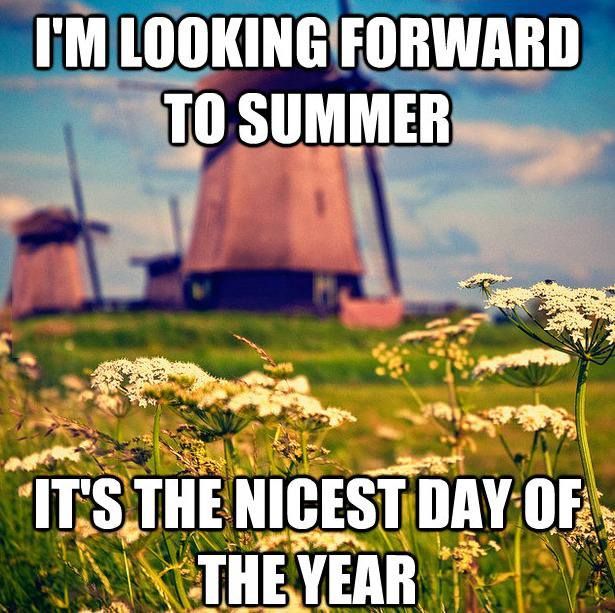 Holland is the most popular province to visit and therefore probably the most likely place that your guests would want to go to (with the obvious choice being Amsterdam). This is somewhere everyone should visit at least once, as it is so different from the rest of the country – even if it isn’t your cup of tea. This is also a great time of year to do it too, as the summer season has just finished so the city isn’t so rammed with tourists. You can also get hold of Anne Frank tickets easier (you don’t have to queue all day, like in the summer). Another good time to go is just after Christmas, as this is another quieter period to do all of the touristy things. It’s important to remember though, that there is a lot more to the Netherlands than just Amsterdam, so hopefully this article gave you a few ideas on what to do.

*Despite all of the events listed (it’s impossible to list every event in the country!!) there are dozens of places to visit within the Netherlands for a day out. These include: Amsterdam, Rotterdam, The Hague, Scheveningen, the Island of Texel, Leiden, Delft, Groningen, Utrecht, Eindhoven, Maastricht, Amersfoort, Giethoorn, I could go on…

If nothing goes to plan, there are always coffee shops and trendy bars after all.

I’ll leave you with this. 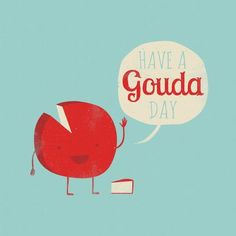 Oh, and one more thing. Don’t forget to educate them on how “Holland” and the “Netherlands” are not the same thing. ?

Previous articleSurfing in The Netherlands: community, conditions and why Scheveningen is THE spot
Next articleBrrr! The Netherlands is going to freeze this week

Before you go thinking about sunbathing, scuba diving, and sipping cocktails on Dutch islands in the Caribbean, let us draw...