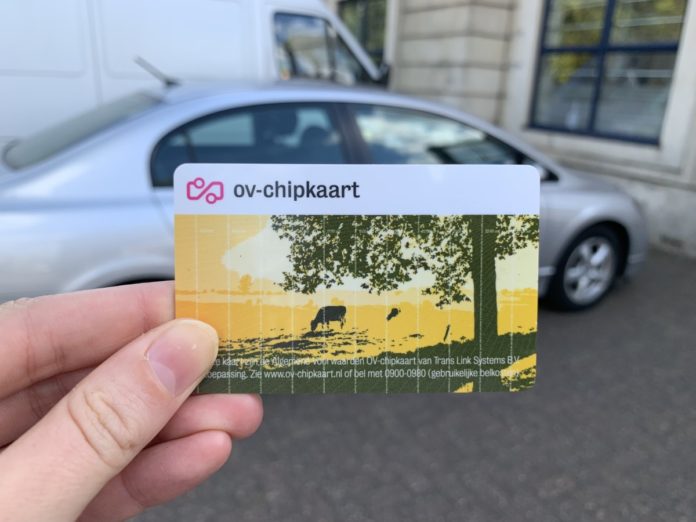 We all know the Netherlands is a city of bikes, but when you have to go long distance those two-wheeled beauties just ‘aint gonna cut it. Thank god the Netherlands has a trusty public transport system, right?

Well, maybe not. Public transport costs have risen faster over a ten year period than the costs for driving a car, according to a new report released by the Central Bureau of Statistics.

Even after calculating in all the costs associated with owning an automobile like purchase, fuel, servicing, parking costs, insurance, and taxes, the report found that public transport had risen by an additional 5% compared to owning a car, reports nu.nl.

What was the change?

Over ten years, the costs of driving a car rose by 25%. Meanwhile, prices for public transport increased by 30% based on prices for train, tram, metro, bus and taxi.

This is despite cars being particularly expensive to own in the Netherlands, with insurance premiums and parking costs rising sharply (why do we have to pay €45 euro to NOT use a car in Amsterdam?) Around ten times more money is spent on car costs than on public transport costs, while fuel accounts for about a third of this.

So why have public transport costs risen faster?

The main reason is an increase in VAT rates (let’s all say a big thank you to taxes!). In January this year the tax on public transport rose by 3%, making it the largest of all the countries in Europe. That’s probably not something we want to brag about.

Luckily, there are heaps of ways to get public transport at a discounted price so you can save those shiny coins for when you arrive at your destination.

Do you think the price of public transport in the Netherlands is justified? Is owning a car expensive or affordable? Let us know in the comments below!

Previous articleDisruption at Schiphol Caused by Strikes
Next articleNeed a laugh? The Hague is Getting its First Comedy Club!