Road trips from the Netherlands to Belgium: The perfect getaway 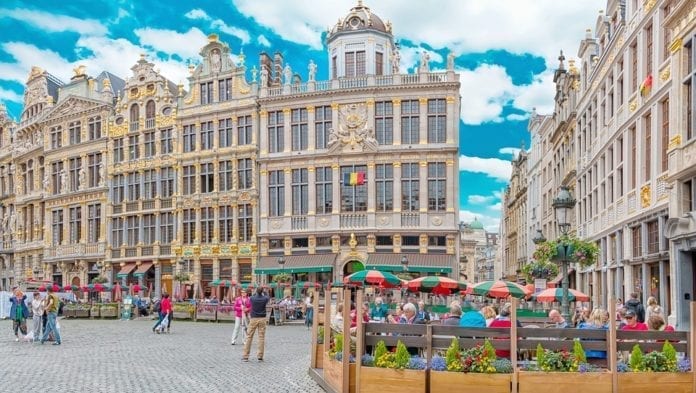 Road trips from the Netherlands to Belgium

After road trips from the Netherlands to Belgium? We can help with that. Of course no one WANTS to leave the Netherlands (or maybe ya do), but sometimes you’re just dying for a change of scenery. No problem. The Netherlands is lucky enough to be sandwiched in between both Belgium and Germany (and don’t worry they won’t bite). For a Brit who lived on that island for 21 years before coming to the Netherlands, the ability to easily drive to a completely different country amazed me. So where shall I go, you ask? I got you covered.

As we know, the Netherlands is right next to Belgium, making a day trip easy (especially if you live in the south or south Holland). As an example you can get from capital city to capital city in 2.5 hours. Which is pretty decent considering. If you’re coming from further south, the drive is much shorter and it’s completely do-able in a day. So, here’s 3 things to do in 3 cities for you to explore.

3 things to do in Brussels

There is plenty more where that came from. Here’s a list of every place recommended to visit in Brussels (including the EU headquarters)!

3 things to do in Ghent

3 things to do in Bruges

Of course there are plenty of other places to visit in Belgium and plenty more to see in these 3 cities.

Where is your favourite place to go in Belgium? What about any other road trips from the Netherlands to Belgium? Let us know in the comments!

Previous articlePolice shoots confused man in The Hague after stabbing 3 people (Video!)
Next articleRoad trips from the Netherlands to Germany: Another great getaway

Loving the busy city scene that comes with living in The Hague but looking for a wander in the great...
Read more