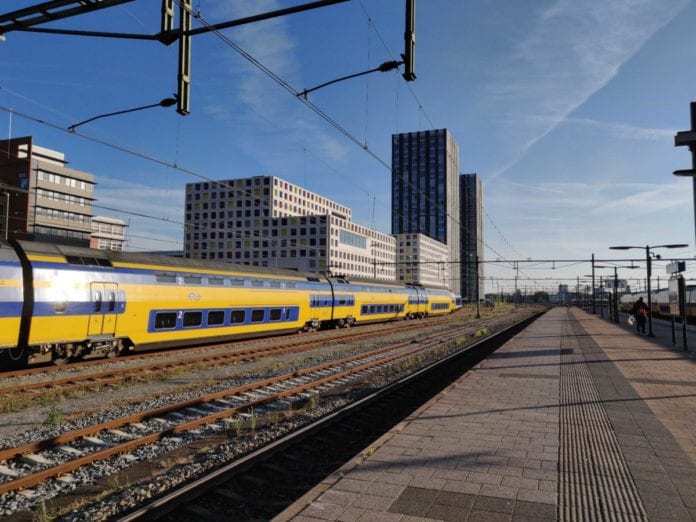 A derailed yesterday caused grave damage to the track between The Hague Central and The Hague Ypenburg. Repair work is taking longer than expected which means no direct trains will run between The Hague and Utrecht until 5.30am on Monday.

After the derailed train was removed from the tracks, a spokesperson for ProRail told Omroep West “Now that the train is no longer there, we see that the damage is very disappointing. We really need time to repair everything”, NOS reports. It is still unknown how the train unlatched from the tracks but thankfully, no one was hurt in the incident.

Passengers travelling between The Hague and Utrecht are advised to account for an additional travel time of 45 minutes as they must travel via Schiphol. People who need to get between The Hague Central and Gouda are also affected and must go via Rotterdam Central.

Plan your route accordingly and hopefully everything will be back on track for Monday!

Previous articleCompanies across the Randstad targeted by ‘bomb letters’
Next articleMoving to The Hague: the ultimate and complete guide

Dordrecht is perfect for a day trip from Rotterdam. It's just a quick 14-minute train ride and it's accessible even...