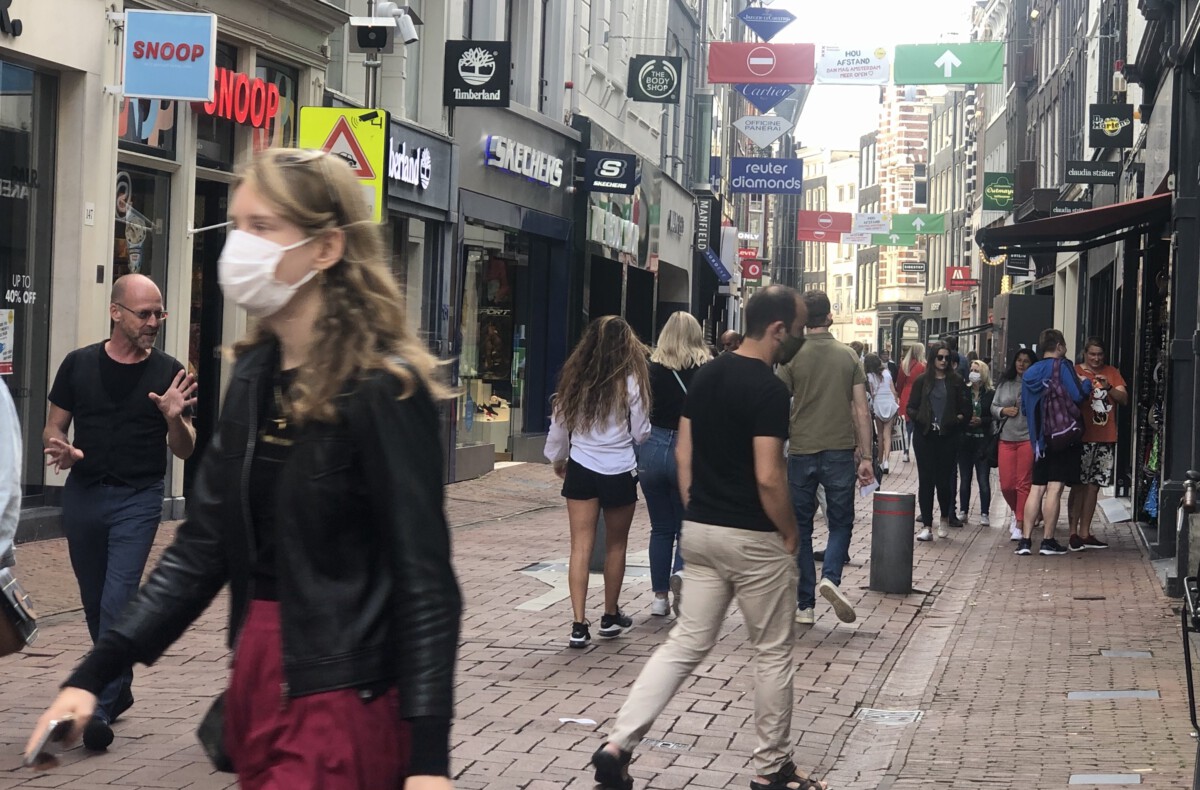 The Netherlands is now among the top three countries in the European Union with the highest number of coronavirus infections relative to size, alongside Spain and France. Other EU countries have been surprised by and critical of the Dutch government’s policies.

In early September, the Netherlands was still comparable to its neighbouring countries in terms of relative infections. The drastic uptick in Dutch infections since then has drawn widespread international attention and scrutiny, reports NOS. French newspaper, Le Monde, calls the mention of face masks in the Netherlands, “the subject of a heated discussion.”

Taking steps based on the number of new infections isn’t the solution. Amrish Baidjoe is a field epidemiologist and microbiologist in Norway, where daily infections are six times lower than in the Netherlands. Baidjoe calls the Dutch approach, “steering in the fog.”

He says the Netherlands needs to look at more than just the numbers. “That is an indicator that is good in itself but has the necessary delay.” He says, “It’s difficult to make a policy on the number of positive cases because in the Netherlands we are running up against the limits of test capacity.” At that point, the cabinet may be too late to intervene. The scientist warns, “We need to see the big picture.”

How do you think the Dutch government has handled coronavirus? Let us know in the comments below. 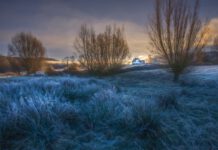 Weather report: mild till midweek, leading up to a frosty Friday