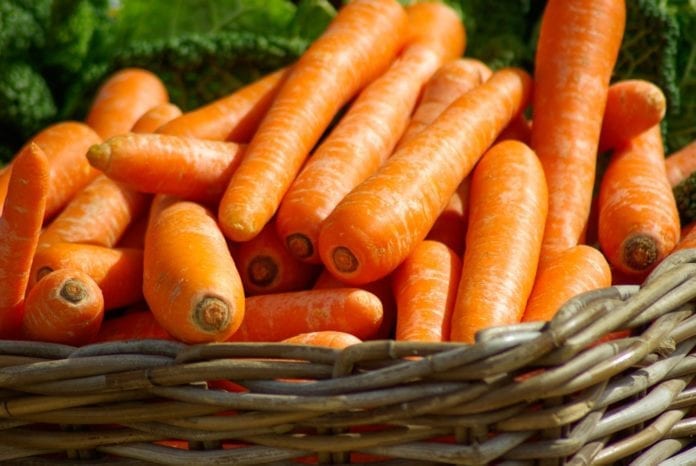 There are at least 10 things you (probably) didn’t know originated in the Netherlands.

Where did capitalism come from? How about the WiFi that you’re using right now? They (and eight others) are completely Dutch!

Well, obviously, the origins of most things are somewhat disputed by historians. However, it is clear that there are plenty of items that still had something of a clear path throughout history, and this path includes the Netherlands. So here are 10 Dutch inventions that have made your life so much better!

Still life painting falls into that category. Paintings that featured still life subjects may have existed for a long time throughout history, but it was the Dutch who truly brought the genre into a new era and make it something of a clear niche of painting.

The atlases that a lot of people take for granted also would not exist without the Dutch, at least in their current form. Even in the GPS era, an atlas is an important tool, and it’s largely a product of Dutch society. Many different societies have made their contributions to map reading and geography in general, but it is clear that the Dutch very strongly influenced the atlases of today and everything about them, including their basic format.

On a broader level, it has been said that the Dutch had more of an impact on the development of capitalism than the Americans, contrary to popular belief. Back in the day, it was Dutch society that really adopted a capitalist system before most other nations, and they seem to have set a precedent that endures throughout the present. Capitalism has undergone a lot of different developments since then, but the Dutch helped start it all.

The Dutch were also heavily influential in the development of WiFi. Obviously, it is impossible to say that any particular society was entirely responsible for WiFi. However, removing the Netherlands from the equation would change things more substantially than removing other cultures from the equation, and that includes the United States.

People might not think about the compact cassette tape as much these days. However, the Dutch were heavily involved in its development. The compact cassette was still very much a part of the technological developments that helped to create the modern world, and that is something that people should note. The compact disk, or the CD, has also been attributed to the Dutch, demonstrating their tremendous impact on technology and popular culture over the course of the last century and this one.

The technological innovations of Dutch society go even further than that, in fact. The Dutch helped to create the hugely useful Python programming language. They also created the plain text editor Vim, which should be particularly famous for the fans of Linux out there. 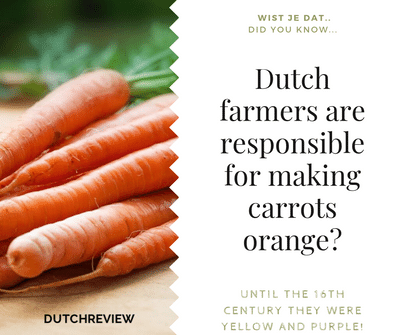 It is not inaccurate to say that the Dutch invented carrots as well. There were ancestral forms of carrots, of course. However, most people think of carrots as being orange. Dutch farmers cross-bred the yellow and the red carrots that they have, and they ended up with some very charming and delicious orange carrots. Elstar apples might not be as famous, but the Dutch invented them as well, and the fans of these apples should be grateful for that.

Are there any more Dutch inventions that we missed out on? Let us know in the comments below!