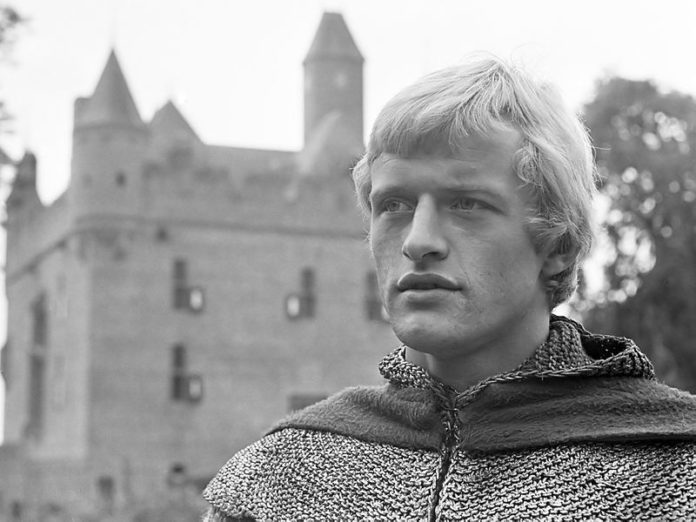 Actor and icon Rutger Hauer died at the age of 75 after a short period illness, as is told by his family. He died last Friday in Beetsterzwaag in Friesland, where he led a reclusive life. The funeral took place in a closed circle.

Rutger Hauer is considered to be one of the finest Dutch actors ever and the most successful Dutch actor abroad. He has played in more than a hundred films, most of them in the US, and won two Golden Calves and a Golden Globe, among others.

Rutger Hauer was known in the Netherlands for iconic roles in movies such as Turks Fruit and Soldaat van Oranje  (Soldier of Orange). Two movies we can highly recommend to anyone:

You might know him from Bladerunner if you’re not Dutch:

10 Hidden gems in the Netherlands: unique places you wouldn’t think to visit

It can be hard to separate yourself from the tourist traps — they're popular for a reason. But for a...