Startups in the Netherlands and will it be the next Silicon Valley?

If you work in tech, there is no doubt you have at least heard that the Netherlands has a small but growing startup scene (there’s plenty of startups in the Netherlands). While you could never compare our scene, lovingly called Silicon Canals, to the big daddy of them all, Silicon Valley, the Dutch startup community does have a lot going for it. And what we lack in earth-dominating technological power, we make up with a charm that is very gezellig and uniquely Dutch.

Let’s talk about what makes for a great start-up community, and why The Netherlands is poised for greatness. Here are 4 reasons why the start up scene from the Netherlands might just very well be the next European Silicon Valley:

First, you need access to capital. Without a doubt, Silicon Valley is the center of the universe for venture funding, with every large financial firm in the United States having offices in the California Bay area. U.S. venture capital funds have a long history in “the Valley,” with investment dollars available at every phase of the start-up process.

Since start-ups are a newer thing in Holland, and since this is such a small country, investments here tend to come from shallow pockets. The most common of these being crowdsourcing, individual investors and celebrities (especially footballers), small investment institutions, and from grandma’s piggy bank. As a result, Dutch start-ups are likely to be scrappy little buggers, setting up shop in an apartment or at a local co-working space. This is reminiscent of Silicon Valley’s early days, in which fledgling companies like Apple and Amazon were started in garages. Our proximity to London gives start-ups a chance at larger investments, but only after the company has grown on its own and is ready for the next step.

The second thing you need for a thriving start-up scene is big tech companies. The reason this is so important becomes clear when you set out to find a co-founder or hire your first employees. These people need to come from somewhere, and they’ll come from the local tech giants. In Silicon Valley, for example, former Google employees alone have launched 171 successful start-ups over the years. I predict that some of the successful start-ups in the coming years will be launched by people who cut their teeth at Booking.com, TomTom, WeTransfer, and Philips.

This situation will only improve over time as established tech giants open offices in Holland. Google, Uber, Salesforce, Cisco, and most recently, Amazon, have all opened offices in or near Amsterdam, only adding to the city’s cache as a growing tech community. It’s entirely possible for Amsterdam to develop the Silicon Valley-style “revolving door,” in which talented tech employees move around to different large companies before starting their own businesses.

The final ingredient needed to make for great tech scene is one or more universities that serve as a funnel, developing new tech talent and giving them the opportunity to dream big. Silicon Valley has Stanford, and Amsterdam has the University of Amsterdam and the VU, both of which recently teamed up with the Centrum voor Wiskunde & Informatica and the Netherlands eScience Center to work together on an incubator called Amsterdam Science Park. The hope is for students and academics to work together in researching and then commercializing new technologies. It’s also fun to think of the “Park” moniker as a tribute to Xerox PARC in Silicon Valley, a place renowned for cranking out innovations at lightning speeds from the 1970s to the 1980s.

Is the Netherlands the next Silicon Valley? Never Tell Me the Odds

In the long term, these three factors will create synergies that feed off each other and reinforce one another. More big companies opening offices will lead to more students coming through the universities and incubators, which will lead to more ideas for innovation, which will attract more investment. While the odds of an individual start-ups success will remain at around 1-3%, the ecosystem’s rise as one of the best in Europe is almost assured.

The Dutch may not have access to the most money, the most admired local tech companies, or the most prestigious universities, but they make up for it with good old-fashioned gumption. And don’t forget, start-ups in the Netherlands do have access to the most weed, the most admired work-life balance, and some of the most prestigious breweries. Those reasons alone should be enough to launch a startup in Holland instead of anywhere else.

Have you read our other article on startups in the Netherlands?

Do you know any good startups in the Netherlands? Let us know in the commments. And don’t forget to join our DutchReview Facebook group for more Dutch stuff! You know you wanna. 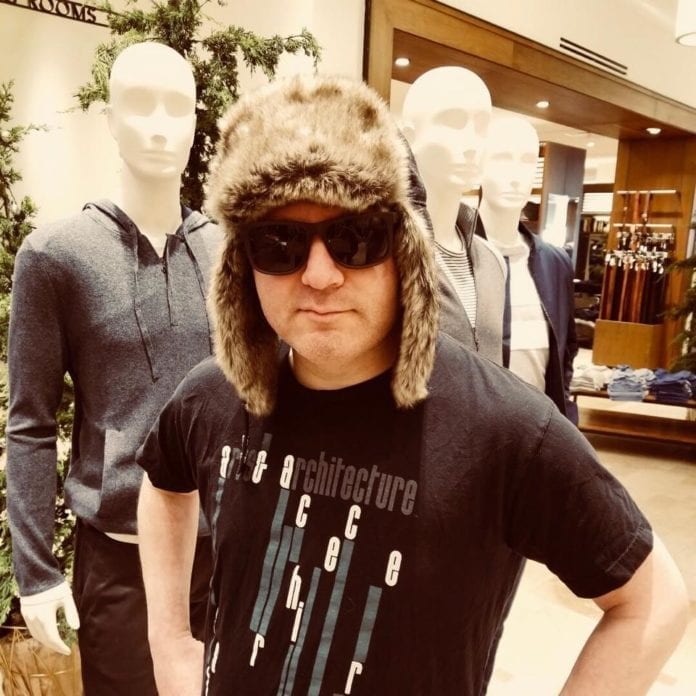