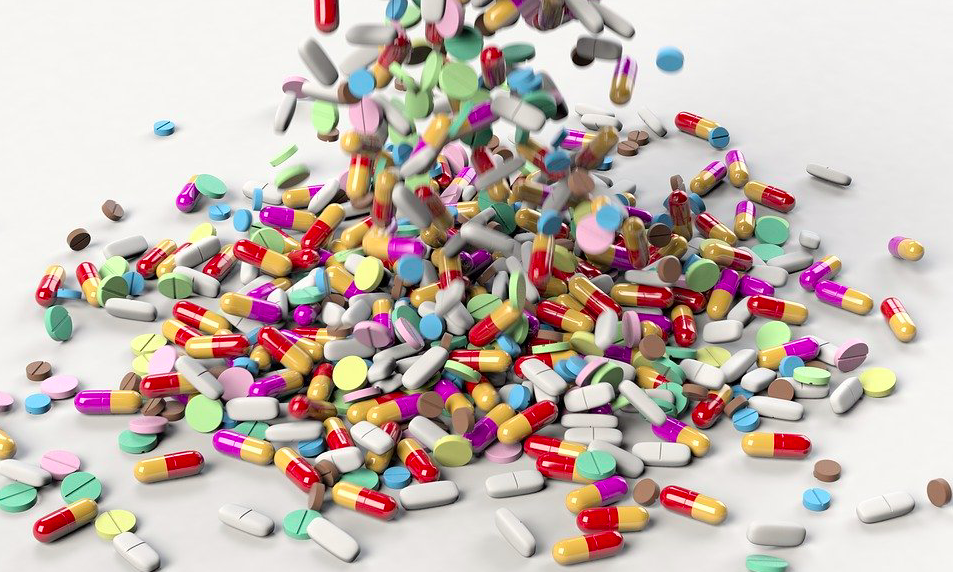 Ah, the Netherlands. A land of paracetamol-prescribing physicians who balk at the mere notion of giving you antibiotics for, well, anything.

As a newcomer to the Netherlands, that can be frustrating. But there’s actually some really good reasons for this policy of minimal antibiotics in the Netherlands.

Why do doctors not often give out antibiotics in the Netherlands?

Whenever a conversation about “essential items for moving to the Netherlands” arises, it is not unusual to hear expats recommending soon-to-be residents to bring antibiotics*. It’s well known that your general practitioner will avoid prescribing antibiotics unless they are really needed.

*Not only would this be illegal (without medical advice), it is also not smart to take antibiotics without the prescription of your doctor.

Antibiotics are far more complicated than we might expect…

Not all infections are caused by bacteria, and not all bacteria respond to the same antibiotics. This is simply because of the intrinsic differences among bacteria themselves: some have a wall, some don’t, some follow certain metabolic routes and others do not. On top of this, antibiotics don’t work at all against viruses.

Antibiotics in the Netherlands: the lowest use in Europe

The Dutch have the lowest rate of antibiotic use within Europe (according to data from the CBS). Here, you might express your lack of surprise. But the point is that antimicrobial resistance is remaining stable in the Netherlands (as reported this year by the RIVM). This is not a coincidence. And it’s also not common: most countries in the world are experiencing increasing levels of antimicrobial resistance each year.

Reducing the use of antibiotics on animals

As early as 2012, following concerns over the link between antibiotic use in livestock and antibiotic resistance in humans, the Netherlands decided to take matters into its own hands.

It introduced measures including the introduction of penalties for failing to reduce antibiotic use on farms. It encouraged farmers to improve their farms to promote better animal health. For example — in the case of dairy farms — this was done by building sheds that are good for the farmer and good for the cow: a completely new system with good ventilation and cow flow, sand cubicles, more space per animals, fresh straw pens for cows close to calving, and so on.

A key factor in the stabilisation of antimicrobial resistance is that almost no antibiotics that are important for treating infections in humans have been used on animals in recent years in the Netherlands.

The UN: antibiotic resistance is a serious issue

Earlier this year the United Nations issued a report warning against the growing peril of multi-drug resistant infections the New York Times writes:

“The rampant overuse of antibiotics and antifungal medicines in humans, livestock and agriculture is accelerating a crisis that is poorly understood by the public and largely ignored by world leaders. Without concerted action resistant infections could kill 10 million people annually by 2050. During the next 30 years, the United Nations experts said, 2.4 million people in Europe, North America and Australia could die from drug-resistant infections, making routine hospital procedures like knee-replacement surgery and childbirth far riskier than they are today.”

Antibiotics in the Netherlands are rare and this is good

With more and more common medications losing their ability to fight dangerous infections, it is of extreme importance to use antibiotics exclusively when needed.

These situations include when a bacterial infection has been diagnosed (more than 4 days of high fever, with other associated symptoms) and not as a preventive measure. This is one example where the Dutch have been leading the way ahead of the rest of the world.

How do you feel about antibiotic use in the Netherlands? Tell us your thoughts in the comments below. 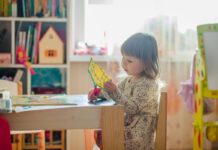