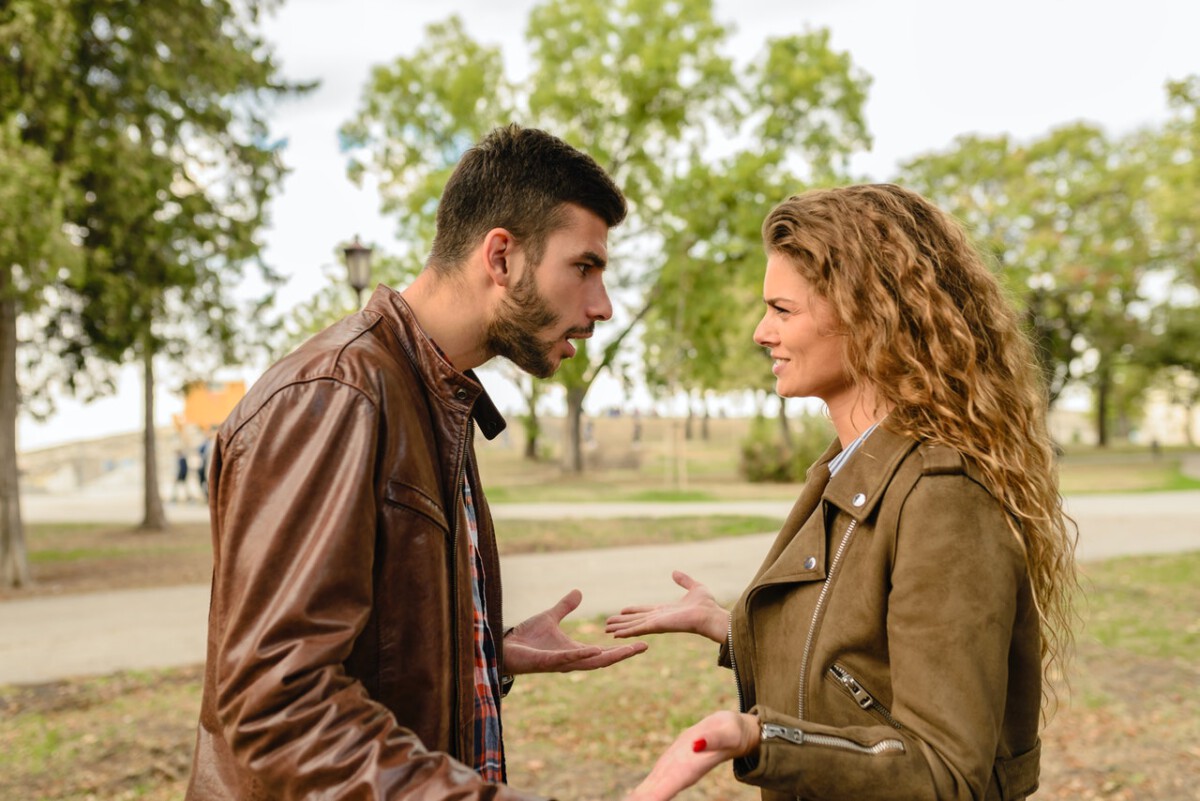 The Dutch are an odd mix of rebelling against authority, and pressure to conform to the norm. From gentrification in architecture to oddly similar dressing styles, there is a certain need to conform, and this is ensured through wide-spread social control.

It could be accusatory looks in the local Jumbo as you buy an eight-pack of toilet paper. Perhaps it’s grannies shouting ‘anderhalve meter!’ at you if you dare breathe in their direction. Or, being yelled at for walking outside with more than one person. No matter the form, social control is rampant in the Netherlands — and has only been amplified by the pandemic.

The history of social control

Although social control is perhaps especially visible now, it is not something new to the Netherlands. During the 16th century, village life was mostly controlled by social mechanisms, rather than the central government. Social mobility was low, and social stratification meant that people often remained within the same community their whole life.

This is often referred to as the ‘pillarization’ of society, where society is stratified by distinct values. Each pillar would thus have its own institutions and cultural identity which is reproduced throughout. Especially in protestant areas, older generations often dictated values and behaviour.

Albeit often in a joking way, the fact that my dad (a catholic) married my mum (a protestant) is still something that is brought up at every family reunion. Take this one generation back, and a protestant marrying a catholic would have been unthinkable.

This changed in the 1960s, when the Netherlands started making headlines for youth movements, the permissiveness of drugs, and liberalization of prostitution: in short a very liberal and open society. This image now lives alongside the historical image of the Dutch as tidy, diligent and hard-working citizens. Pot-smoking teenagers are seen walking alongside obsessively trimmed hedges (because you can’t just let weeds grow all over your garden, what if the neighbours complain?!).

The Dutch view of Europe: in the north, smart busy blonde people working hard. And in the south, lazy lotharios drinking wine and playing with their phones. Just needs some lechery and long vacations and that’s offensive stereotype bingo!
(ht @oli4vb) pic.twitter.com/Okq0M3ovyZ

Living in Utrecht it sometimes seems like you have a façade of liberalism, where you can be different, but only within defined categories of ‘different’. There are several styles of clothing (Flared pants, white sneakers, and leopard print??), and ways of acting that you can choose from, and if you fall outside of these categories, you quickly draw stares or comments. Loud shouting or noises on the streets of Utrecht quickly draw negative attention, and people will tell you ‘doe even normaal’.

Social policing exists everywhere in the world, and in most countries, social policing of public and private life is much more prevalent and ingrained than in the Netherlands. Luckily, in the Netherlands, most of the current social control applies to the public space. Try putting your feet on the chairs in the train, or speaking on the phone in the silence compartment, and see how fast you’ll be called out.

With 17-million people living in a small place, it is perhaps inevitable that some measure of social policing exists. Especially in current times of coronavirus, it can be very beneficial to have self-appointed virus police reminding you with dirty looks to keep to RIVM regulations. Having said this, it is the values of liberal thinking, open-mindedness and tolerance that draw me, and many others to the Netherlands.

My international friend the other day was told to “return to your own country!.” There’s a thin line between social policing for your own health and outright hostility of those who do not comply with standards. Reminding one another of public health restrictions is one thing, but we must be careful that a global crisis such as this doesn’t become an excuse for further control of the public space.

What’s your opinion on the social policing of the Netherlands? Tell us your thoughts in the comments below!