Yesterday, Queen Maxima attended several cities in the Achterhoek to promote artificial intelligence and launch a new AI course for children. She was welcomed by young children eager to learn.

Why is such a course necessary?

You’ve been training robots (probably unwittingly) for years. Recall all the times you have been asked to click the pictures which show a green traffic light before you get access to a website. A bunch of randomly generated images will appear and only if you select the images containing a green traffic light will you gain entry. Like this: 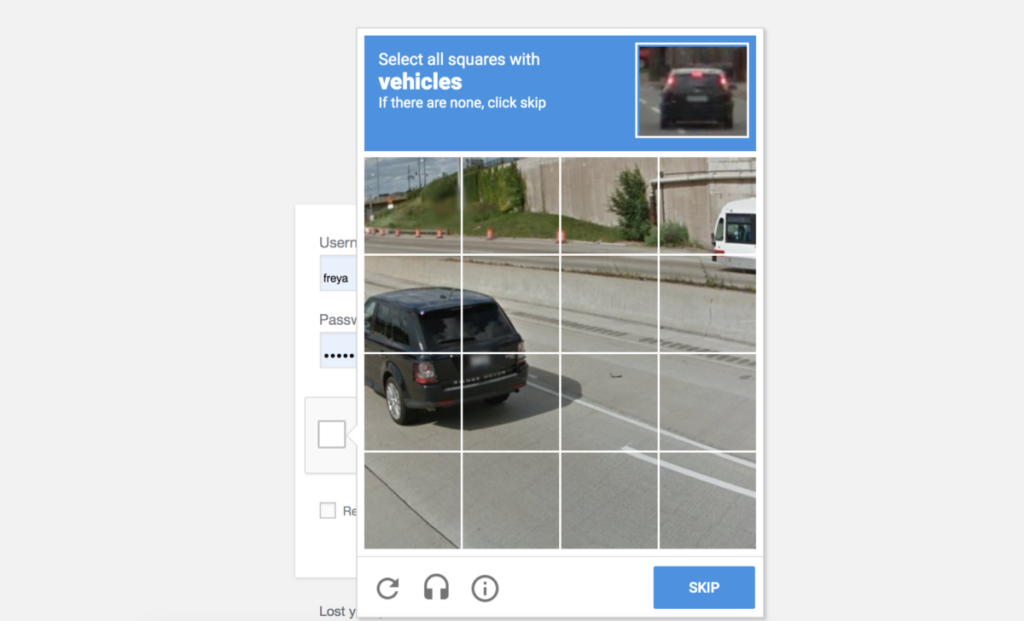 Do you know what the purpose of this is? To train driverless cars (aka AI) to identify traffic rules.

This is just one of many examples which demonstrate how ubiquitous AI is in our society. But thanks to a new AI course being launched in Dutch schools, your children might grow up with more awareness of AI than most of us have.

The course, developed by the National AI, FurutreNL, and UpgradeNL, is to be trialled at De Rank primary school in Toldijk but will soon be available in many other schools throughout the Netherlands. Over 27,000 children are already signed up to complete the five-lesson course.

The course aims to encourage awareness around AI technology and improve technology skills. “In this way they can function optimally in a world in which technology plays an increasingly important role”, the government said to NL times.

During a speech given at De Rank Primary School in Toldijk, Queen Maxima emphasised the fast pace at which technology has changed and how important it is to learn about AI. The fact “you think you can call your mother all the time. I couldn’t do that when I was growing up”, NOG reports “it is very important that you really know what artificial intelligence is, how you can use it better and, in particular, how it can help you develop your talents better.”

Why do the kids have all the fun?

Don’t worry, a free course for others has also been launched! Earlier this year the ‘Nationale AI-cursus’ began. This is a free (good for us cheap dutchies) online course for all Dutch people which covers the basics about AI like what it is, the rules surrounding AI and the future of work with AI. The course was modelled on a similar initiative created by University of Helsinki.

Jim Stolze, the founder, told the University of Amsterdam that “Artificial intelligence is no longer something of the future. It is intertwined in all aspects of daily life. From (almost) self-driving cars to the newsfeed of Facebook. Everything that has an electrical plug can eventually become a self-learning system.”

Don’t have the time for a course but curious to know more? Brush up your knowledge with this quick YouTube video instead:

Previous articleGot Any Weekend Plans? The Rain Sure Does!
Next articleTap and Go: Albert Heijn’s New Smart-Store Has No Checkouts