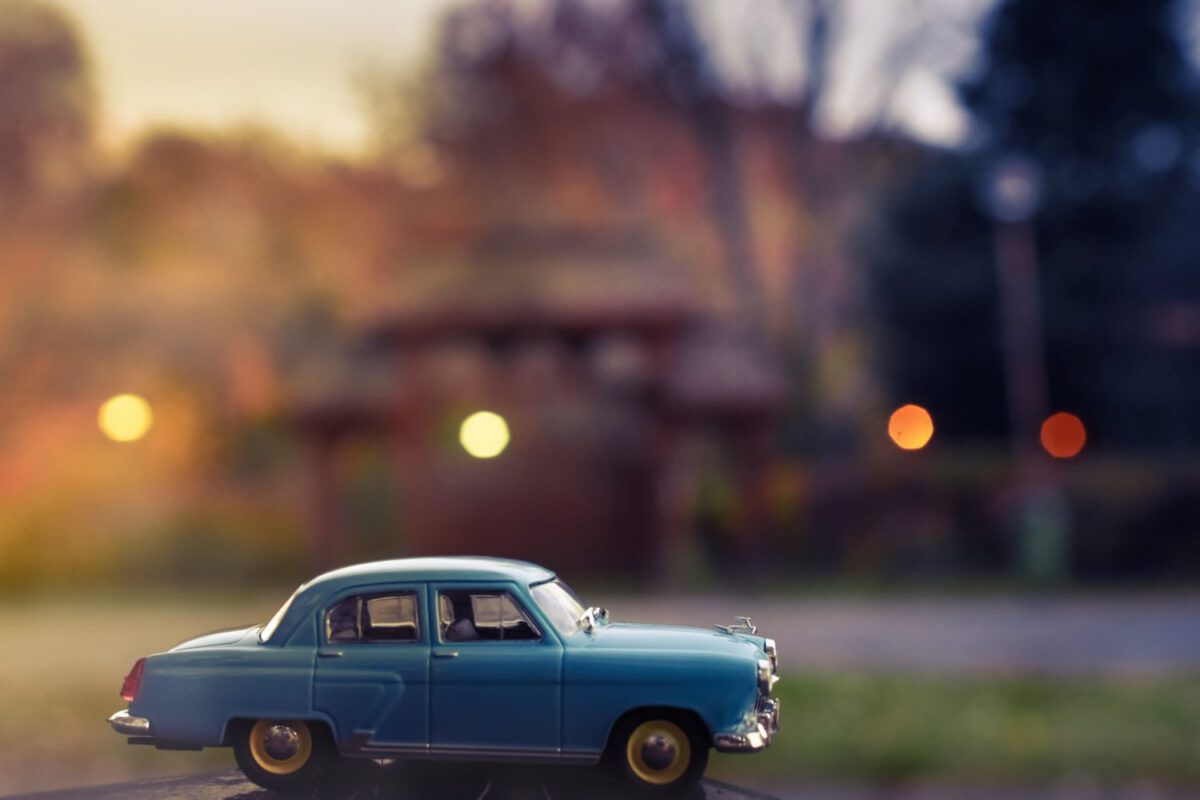 The Dutch driving licence is among the most universally accepted thanks to the Netherlands being part of the EU. It is also, however, among the most difficult to obtain.

An exacting testing process combined with solid infrastructure means that Dutch roads are some of the safest in the world (Dutch Road Safety).

The ubiquity of public transport may cause you to use a car only rarely, but as I rediscovered recently, road trips have an otherworldly joy of their own. If you are from outside the EU your existing driver’s licence is unfortunately only valid for a period of six months (I have heard from some friends that they were able to rent a car even after this period, but I cannot confirm that this is legal).

I passed my test for a Dutch driving licence a few months ago (fun fact – this means I now have driver’s licence in three countries but own nothing more than a bicycle) and I think it would be useful to explain the major steps of the process. Bear with me here, because this story about ‘How to get a Dutch driving licence?’ is going to be a long ride.

1Register at a driving school

The driving school will be your point of contact for all procedures that involve the CBR (‘Centraal Bureau Rijvaardigsheidbewijzen‘ in Dutch) which is the organisation responsible for conducting driving tests.

Once you have registered with a school they will usually recommend that you immediately pick a date and centre for the theory test on the CBR  website, since the waiting times are rather long (the nearest location from Delft is in Rijswijk).

The good part is that you can start your practical lessons alongside your theory test prep. You will need a valid DigiD to make the appointment.

This is when things start to get nasty. I have (unsuccessfully) attempted some of the most difficult exams in the world back home in India but I can tell you that this theory test will give them a run for their money, and show just how hard it is to get a Dutch driving license.

The school will either provide you with the learning material or direct you to the place to buy it. There are books and online courses available in English (for motor vehicles but not motorbikes, unfortunately) and I recommend taking online preparatory tests.

The test has two sections – traffic rules and hazard perception. In part one, you must get at least 35/40 questions correct and in part two you must get at least 13/25 correct. This sounds much easier than it is, especially in part two where you will have eight seconds to make a decision (brake, take the foot off the accelerator or do nothing) about the displayed traffic situation. All questions, in fact, have a time limit. Some of most jitter-inducing ones will require you to the rank the priority of road users (in theory test lingo) at a junction.

Once you’ve passed your theory test – celebrate! Then comes more pain. You are now eligible, in consultation with your driving instructor, to register for the pre-exam. This is usually scheduled with an allowance of a couple of months so that you can finish a sufficient number of lessons, so that you may, eventually, get your Dutch driving license.

If you already know how to drive, this could as low as 10. If you don’t, it could go on until the end of time. The pre-exam is a mock of the real practical test and the situation is made as similar as possible – it is given by a member of the same pool of examiners, and you will take the test with others who are taking the real one.

The final result does not count except to give you an exemption from performing special manoeuvres (parking, stop and go and u-turn) in the real test. The exemption, however, is only valid for one attempt.

You’re nearly there to have your own Dutch driving licence! The pass rate for the Dutch practical test on the first attempt is about 50% so you might still have a while to go. However, as opposed to many other countries, the instructions are provided in advance clearly and there is leeway provided for minor errors (note – failing to spot a bicycle is not one of them).

You can choose to have your driving instructor in the car with if you think you’d like some one’s help to go over your mistakes afterwards if you did not pass. Pro tip – always looks at your mirrors. Magic bikes will manifest themselves out of thin air.

5Apply for a Dutch Driving licence


You’re finally here! The last step of the Dutch driving licence process is relatively simple. You need to go to the municipality that you are registered at with your residence card and photos that fit the specifications. They will then arrange for your licence to be sent to your registered address. This process usually takes place within a week. If you’re travelling outside the EU, you might need to apply for an international licence as well. Fortunately, this can be done in a matter of minutes at your local ANWB store.

What is your experience with getting a driver’s license in the Netherlands? Let us know in the comments! 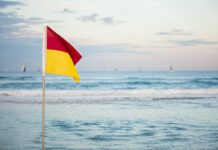 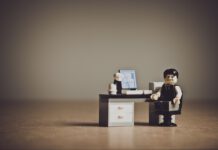