New Dutch tax system: are the rich getting richer?

Living in the NetherlandsFinancial
October 20, 2017

The new government is in place only since a few days, but many decisions are already being taken. Among these, there is an agreement on the new Dutch tax system, likely to be employed in 2020.

Will the rich get richer and the poor get poorer with the new Dutch tax system? Read and find out…

The income tax (inkomstenbelasting) divides the working citizens by their income into 3 bands:

The government wants to reduce the income taxes being paid by the middle class, but this is achieved at the expenses of 2.1 millions of workers from the lowest class, that see a slight increase from 36.55 to 36.93%:

Once this new Dutch tax system will be up and running, it is estimated that the 5.4 millions in the previous 2nd and 3rd bands will pay less (e.g., people with incomes of 40k will save about 1.200 euros per year). Many experts, like prof. Dirk Bezemer from the University of Groningen, point out that this seems like a redistribution of money from the lowest income to middle and higher income. “It is clear which group is the priority of the new cabinet”, says prof. Bezemer, warning that things have taken a sharp turn to the right.

However, the tax income numbers do not say much about the taxpayers’ purchasing power: to figure this out, other factors, such as the VAT increase or mortgage interest deduction, have to be taken into account.

The reduction of the income tax for the majority of the workers will be paid by the 50% increase in the low VAT rate (value added tax, or btw, belasting over de toegevoegde waarde), which will go from 6 to 9 percent. As a result, daily groceries, but also train tickets and books, will become more expensive. The high VAT rate of 21 percent will remain the same. It is estimated that, annually, this will result in an increase of 250€ in families’ expenses.

This also seems a measure that will hit harder for people with low incomes. 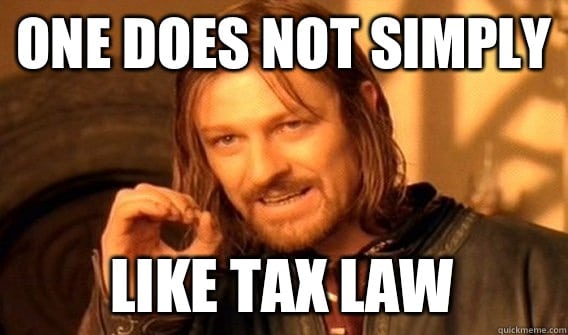 A home mortgage interest deduction allows taxpayers who own their homes to reduce their taxable income by the amount of interest paid on the loan. For decades, the deduction (in fact a subsidy on housing ownership) was unacceptable in politics: only few parties dared to include the ‘h-word’ in their program. Many reasons for its abolishment have been identified, e.g. creating house price inflation, limiting government earnings in times of economic downturn, and benefiting high-income individuals (over 68,ooo€) more disproportionally.

The mortgage interest deduction has been reduced by 0.5% since January 2014. As a consequence, the maximum deduction has fallen from 52 to 50%. This decline is now accelerated: instead of the year 2042, the target rate (37%) will be reached almost twenty years earlier.

This measure can be seen as beneficial to the low-income individuals, as combined with the ‘villa tax’ (for houses worth more than 1 million euros) it removes some of the benefits only wealthy homeowners got. 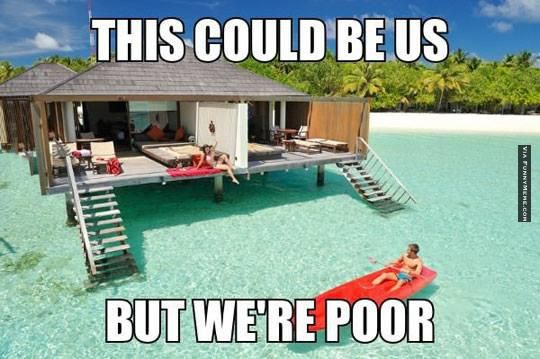 What do all these numbers mean?

Well, such a broad question doesn’t have an easy answers; in general, it means that the Rutte III is trying to boost the purchasing power of the middle class, and it is doing so by not curbing too many of the high-income taxpayers and reducing corporate taxes for multinational companies, at the small price of 1.4 billions to the Rijk.

What’s your opinion on the new Dutch tax system? Let us know in the comments!

Previous articlePanenka: not your average sportsbar in Rotterdam
Next articleReturn of the Wolf – Will the Howl return to the Forests of Holland?

Lost your job in the Netherlands? What you need to know about Dutch employment law [2022]

Have you lost your job in the Netherlands? What a bummer! With bills to pay and work-life ruined, try not...