Should you pay for your unhealthy lifestyle? Many Dutch people think you should

Living in the NetherlandsHealth
October 1, 2019 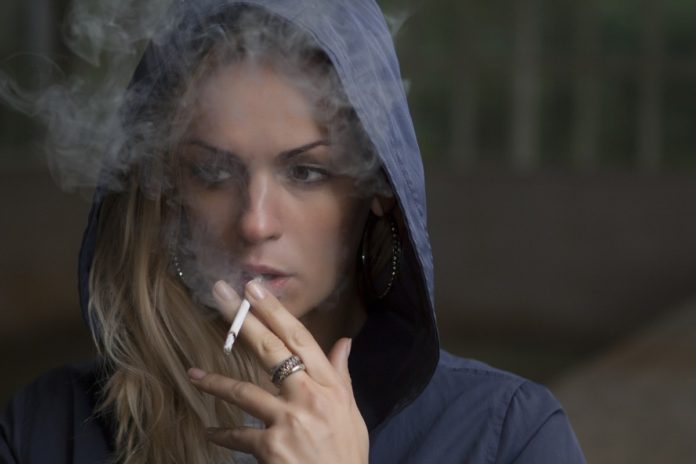 A recent survey by the Central Bureau of Statistics has concluded that many Dutch people think health insurance premiums should increase for those who have unhealthy lifestyles.

Just over half of those who completed the survey believe lifestyle should not affect insurance premiums – we should all pay the same. But over 40 percent think if you live an unhealthy lifestyle then you should pay a higher premium.

Is the Dutch healthcare system fair?

The Dutch healthcare is based on the principle of solidarity which means everyone must make insurance payments to cover healthcare costs for both themselves and others.

As it currently stands, the premium each Dutch resident must pay is the same, irrespective of personal choices which knowingly lead to health problems.

Should people be persecuted against for lifestyle choices?

What if we are actively harming yourself? What if we choose to smoke, knowing that it causes great harm?

What if we choose not to exercise? And get health complications from not doing so?

What if we frequently chug alcohol knowing it is bad?

To what extent should we pay for our own undoing?

CBS asked the aforementioned questions to the Dutch public to better understand solidarity with the Dutch healthcare system and opinions on the matter were divided.

52 percent of people who completed the survey think that the premium for smokers should be increased and 20 percent of smokers actually think so as well.

41 percent of the respondents think higher premiums should be imposed for heavy drinkers and a fifth believe the premiums of people who do not exercise should be increased.

Only 3 percent believe people with a genetic condition should pay more for insurance.

What do you think about this survey? Do you think insurance premiums should be awarded on merit? Let us know in the comments below