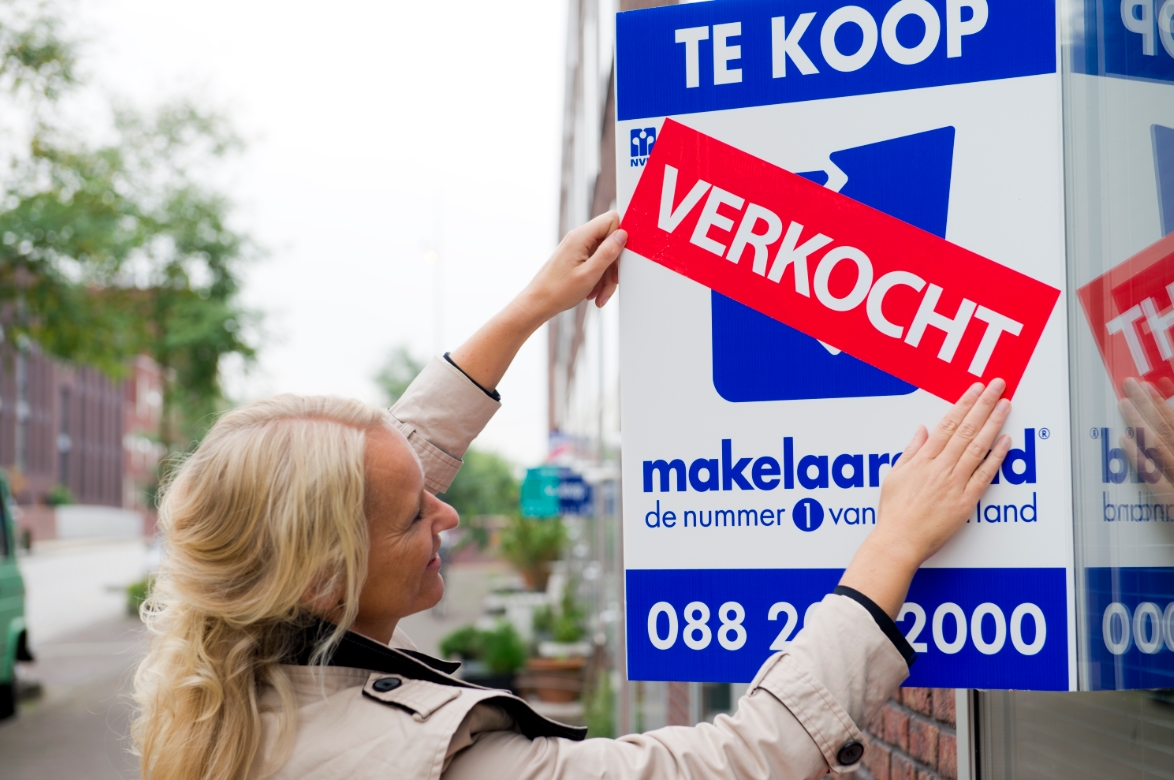 We have often discussed the housing crisis in the Netherlands in the context of students and internationals having trouble finding a decent place to rent, to the point that some of them had to sleep in tents or leave the country altogether.
But this is only part of the problem.

Housing crisis in the Netherlands – the symptoms

The latest report from the Dutch Association of Estate Agents (NVM) shows that the lack of new and affordable houses is going to affect Dutch “regular” homebuyers too: the average price has increased to a record 292.000 euros, 10% more than last year. This resulted in a decrease in the properties sold, in the same period, of 12%.

It also reflects on how fast the houses are sold: while last year it took, on average, almost 2 months for a house to be sold, this year the buyers will have to wait for a little over a month. This is all caused by an ever-increasing shortage of housing: in a year’s time, the housing supply has declined by as much as 30 per cent.

Not enough houses mean, of course, also not enough properties available for social housing. Especially in large cities, market prices are so high that the maximum rent of many homes that are still for social rent now exceeds the limit of 710 euros. If a new occupant comes in, the owner may rent the home in the free sector, where no maximum rent applies.

According to a study by real estate advisor Capital Value, the housing shortage in the Netherlands is estimated to keep growing until 2020, reaching a peak around the end of 2018. The shortage is expected to mostly affect the so-called starters (people buying a house for the first time) and the elderly.

The housing crisis in the Netherlands – the cause

According to NVM, two groups are mainly responsible for this ‘housing bubble’ (houses’ values are inflated due to unavailability, while the actual value would be much lower): expats and international companies are removing more and more houses from the market. The formers do so because of the constant, sharp increase in rents in the private sector (yet another symptom of the housing crisis): they prefer to invest the same (or possibly even less) money in mortgage for becoming an owner rather than to “throw it away” by renting.

In addition to expats, more and more multinationals are purchasing housing for their employees. “This way, entire housing blocks are often withdrawn from the market”, says NVM chairman Ger Jaarsma.

A few years ago, the financial crisis caused a large drop in new housing projects. Now that the crisis is over, however, the origination of new projects is lagging. It takes time to decide how many and what kind of houses to build; moreover, the granting of building permits is not following the trend in housing demand.

Also, this housing bubble is expected to “burst”, at some point in the future – and no one really wants to invest a lot of money in building/buying properties whose value will likely be halved in a few years.

The goal of building 73.000 new homes this year is, according to the NVM, far from being met. Moreover, according to the study from Capital Value, “in order to reduce the housing shortage to more normal proportions in five years time, the estimated expansion will have to be increased by at least 12 thousand homes”. This means that 85.000 new homes must be built every year, instead of the expected 73 thousand. Capital Value expects that the construction sector will not be able to cope with this increase: the sector will face shortages in labor and building materials, among other things.