Living in the NetherlandsNewsWeather
July 9, 2018 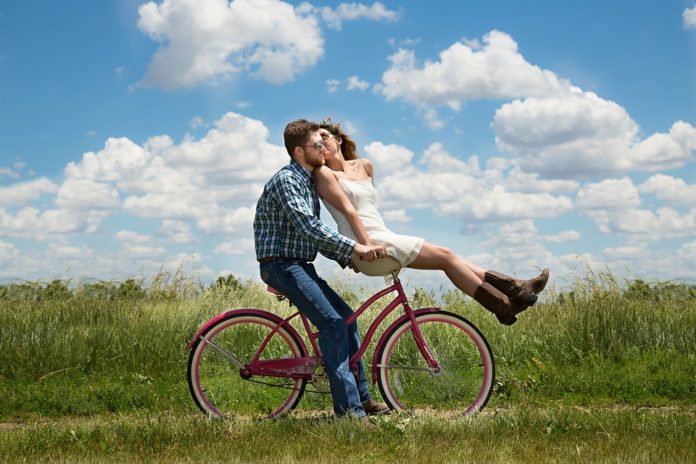 Dutch summer is the best! But in case you needed some clarification, here are a few reasons why summer in the Netherlands is amazing.

Are Dutch summers warm and sunny?

While writing about Dutch summer when you’re sitting in a dark gloomy house, listening to the rain, isn’t the nicest thing in the world, somebody has to do it. It’s times like this that I miss home the most. Not just because of the weather obviously, but there’s something about Dutch summer that’s unbeatable. And that means something coming from somebody who spends most her time in a country that has 8 months of glorious weather. Maybe it’s because sunny days are quite scarce in the Netherlands, but summer over there (as most of you know) is truly special and the thing I personally miss the most. 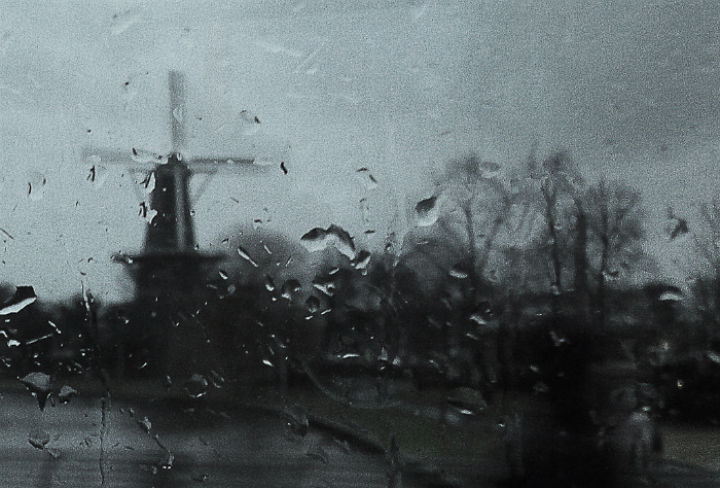 The best and worst part about Dutch summer – the heat

Although I would describe Dutch summer as the best thing in the world, I do have a strange relationship with it. It used to be my favourite and least favourite season. The way the country would come alive as soon as the temperatures would hit anything above 15 degrees Celsius. The white legs and arms that would pop up everywhere. The heaters on the terraces that would make it just bearable enough to sit outside. Wonderful. But when it would really get hot, say above 27/28 degrees Celsius, it just isn’t as much fun anymore. This humid, sticky, yukky heat, that you just can’t escape. Opening the front door and having this blanket of heat wrapping itself around you. I get the (hot) shivers thinking about it. It just absorbs you and before getting to work you’d have used half an aerosol of deodorant to try and stay ‘fresh’. Impossible. 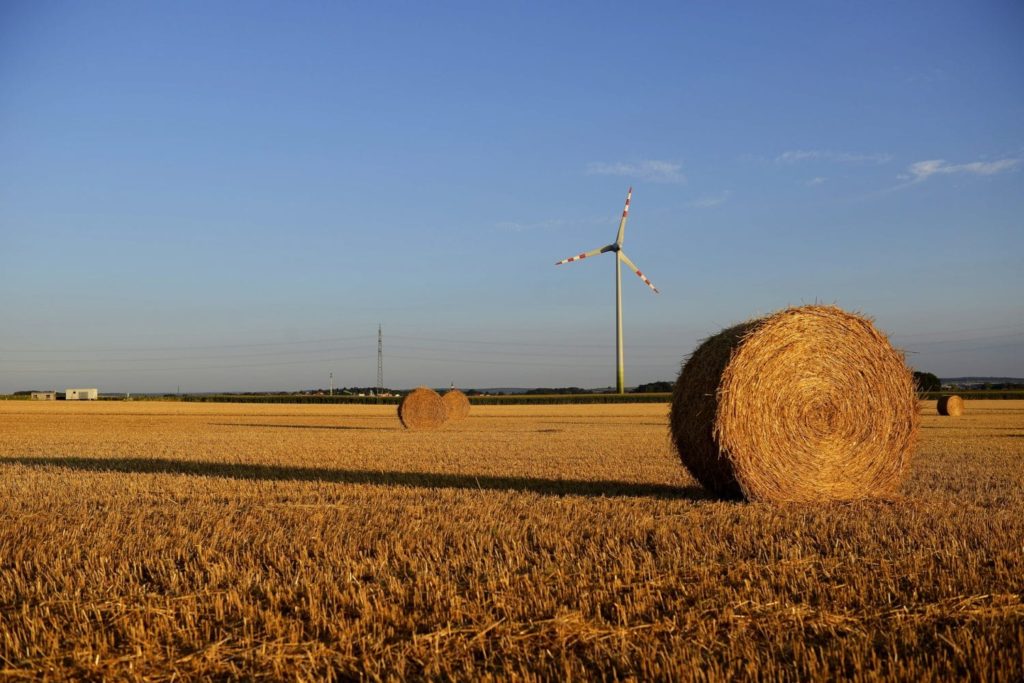 But enough complaining, there are a million things that make it worth it to defy the heat and make the most of summer.

Slip a shrimp on the barbie, mate!

I spend a lot of time in Barbeque Heaven (aka Australia), but I haven’t come across a true Dutch bbq get-together as yet. One of the first things I noticed when I got here was the lack of bbq smell! Where is all that delicious smelling smoky bbq aroma in the land of the barbie?? Shocked I was when I found out that charcoal bbq’s are not a thing over here (I’m not saying they don’t exist, but they’re not common). It’s the gas-version of the barbie that’s fitted in most backyards over here. And I have to say, it’s not the same… You can’t really claim the title of barbie masters of the world, if you cook your meat on a gas burner! Trickery I tell you! Missing the sensation of walking around the neighbourhood enjoying the fragrance of charcoal grilled meat fills my heart with home-sickness every time I think about it. Don’t get me wrong, I still love a good barbie, but without the smell it’s different.

And what’s with the lack of variety?? Where are the shashliks and the ‘gepofte aardappels’ (google tells me the proper translation is jacket potato, but we all know that isn’t true…)? And the ‘speklapjes’, where the freaking hell are my ‘speklapjes’? Who would have thought the Dutch barbeque is better than the Aussie’s… And another thing they do here (STOP!) is cooking all the meat at once and then put it on the table all together! Why people, why? I remember the nights when I was young where we would bbq all night. One sausage at a time (well maybe not quite one, but you get the idea). Reason maybe being that it would take for-ffing-ever to get the thing going. For the trouble alone, you’d want to enjoy it for at least several hours.

Long, long, long summer nights! Daylight until 10 pm! We’re lucky here if we make it to 8 pm… Every time I come back I’m amazed by the long nights. Might sounds silly, but those few extra hours at night are such a blessing. On some nights (around the 21st of June) it almost feels like the sun doesn’t really go down. It’s like the sky doesn’t completely turn black, like it does the rest of the year. Sitting around having some wines with friends and cycling home at midnight, while there’s still a feeling of it being not so late. And people walking around on the streets in the middle of night somehow makes summer ‘summer’ for me. 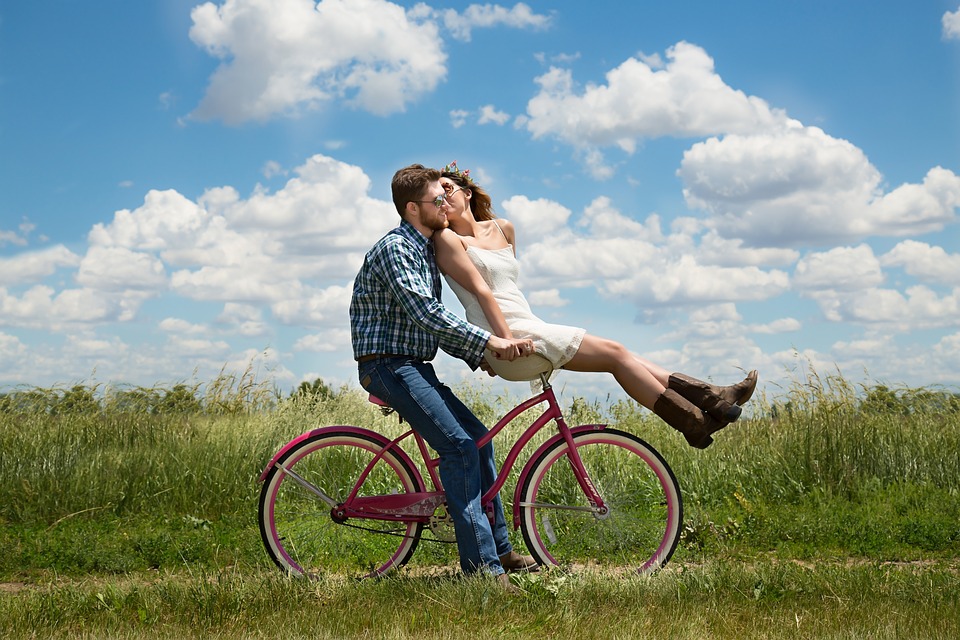 It’s a feeling that’s hard to describe (as you can tell by the way I’m trying to), but there is absolutely nothing like it in the whole wide world. I’ve done my fair share of travelling by now, but for that reason alone the Netherlands will always be home.

So, if you are in the Netherlands right now (or going there this summer), be sure to soak up the Dutch summer as if it’s your last. If not for you, then at least for me and all the other duchties that are missing out.

Bonus fun fact: it rains on average as much in Perth annually as it does in the Netherlands!

Oh, and in case you are wondering about how Dutch people spend their Dutch summer, here is a little video for you!

So these were just a few reasons why Dutch summer is the best, but there are many more! What is your favorite part of summer in the Netherlands? Let us know in the comments below!

Few are more passionate and devoted to animal rights activism than the Vegan Streaker. Peter Janssen strongly believes in ending...