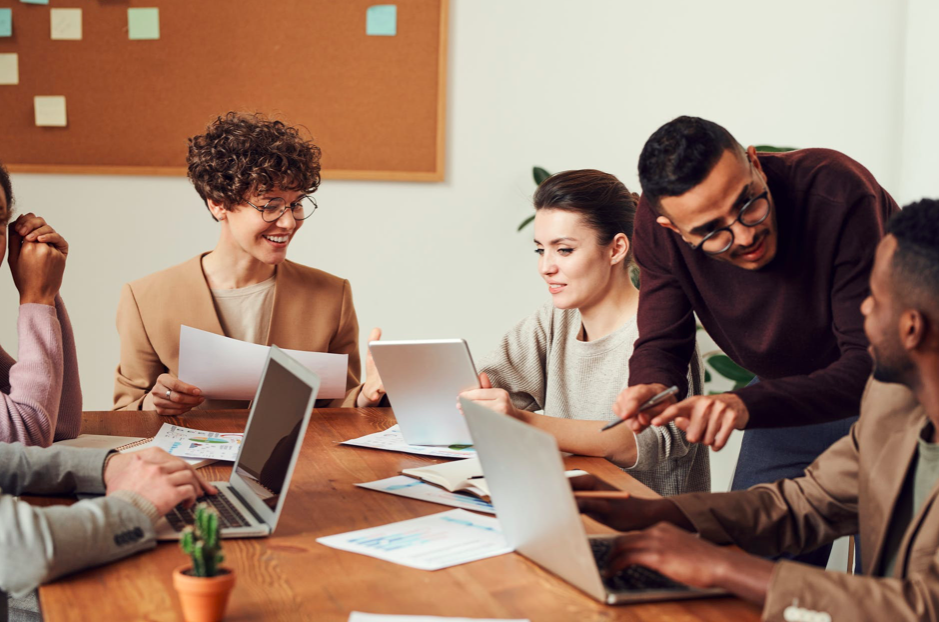 Have you always wanted to work for an NGO in the Netherlands, but didn’t know where to start? After all, there are many NGOs working on lots of different projects, and it’s pretty difficult to get hired by any of them. But all is not lost! Here are our tips on getting hired by an NGO, what life is really like when you work there, and a list of the major NGOs in the Netherlands.

The Netherlands is the perfect place to come if you want to work for an NGO. The Hague is the international city of peace and justice, so many NGOs choose to locate themselves there: but there are also lots in other cities around the Netherlands, including Amsterdam.

What is an NGO?

Before we dive into the details you came here for, it’s worth clarifying what exactly an NGO is. Usually working to improve a social issue or further a political cause, NGOs are non-profits that are not associated with any government. NGOs in the Netherlands work on a bunch of different issues: they can be focused on issues on the Netherlands, or on an international cause.

What qualifications or experience do NGOs look for?

It goes without saying that this totally depends on the kind of position you’re applying for- the qualifications for working as an accountant for an NGO versus being their communications officer are totally different. But there are a couple of things that will apply to almost all job openings.

You should have a university qualification, and often a masters is preferred.

Almost all NGOs will prefer hiring someone with a higher education qualification, and because of the competitiveness of these job applications, those with a masters degree will tend to do better. Depending on the position, your qualification doesn’t always have to exactly match what you will be doing at the NGO- the idea is more that you have the capacity to analyse information at a high level, and are used to working independently. It’s also useful to understand the area you’ll be working on at a high level when you’re working at an NGO in the Netherlands.

You should have a couple of different skillsets

Most NGOs function with a small and dedicated team. That means that it’s unlikely for you just to work on one thing, all day every day. For most people, that level of variety is really appealing. It also means that you’ll have an edge on your application if you have a couple of different skill sets: for example, you’re applying to be a communications officer, but you might also have experience in video editing or fundraising or research. Being able to multitask is usually highly valued at NGOs in the Netherlands.

You should have some experience in the field, even if it’s just volunteer work

NGOs value commitment to the cause they’re working on, so if you’ve worked on something similar before, or even volunteered on a related project, make sure they know about it. You might think volunteer experience is less valuable than your previous corporate career, but the fact that you gave your time to a cause freely is likely to go down really well with your potential employer. It also shows that you know the field you’ll be working in.

Knowing some Dutch is preferred

Although NGOs are generally more internationally oriented than other sectors, knowledge of Dutch if you’re working at an NGO in the Netherlands can really be of benefit. It shows that you’ll be able to communicate with locals and authorities, as well as your ability to fit in with their existing team.

What is working for an NGO in the Netherlands like?

If you haven’t worked at an NGO before, then you might be wondering what it’s actually like. Here are some things you can expect while working at NGOs in the Netherlands.

The pay is not the best

The work is very meaningful

Instead, you probably care about how the work you’re doing makes you feel. And working for an NGO in the Netherlands can be an amazing way to feel like you’re making a difference in the world, to have a sense of purpose. You might be working directly with people who really need you, or be able to see the effects of your work on society in other ways. Though, of course, this does not always happen. You should be prepared for some, or even most of your projects not to work, or not to work completely. That’s the nature of trying to make a difference in the world.

You may have to work long hours

Because NGOs tend only to hire people who are really committed to the cause they’re working on, they may expect you to put in long hours. This might only happen every so often- for example if the NGO is working on a specific project that has a deadline- or it might be a regular thing. One thing is likely: you probably won’t be working a 9-to-5, and that’s sort of something you just need to accept.

If people are working part-time or for free, things will move more slowly

Sometimes, NGOs don’t have the funds to have full-time staff, or even any paid staff at all. If that’s the case, you can expect things to move pretty slowly. As you can imagine, if you’re working two jobs, you probably won’t have as much time to answer emails or calls or work on projects. Before you accept a job at this sort of NGO, consider if it will work with what you want to achieve. But sometimes the most important work in society is just not paid, so it may still be worth working at this sort of NGO if you can afford it.

Some major NGOs in the Netherlands

ACCESS: If you fancy helping your fellow expatriates out, this NGO is the one for you.

Friends of the Earth Netherlands: This is an environmental organisation that also has a human rights focus.

Greenpeace: Another environmental organisation, but more focused on activism.

PAX: A Dutch organisation working on peace and conflict.

Stichting Vluchteling: A Dutch organisation working with refugees in the Netherlands.

WWF: An environmental organisation that works on preserving nature.

Have you ever worked for an NGO before? What was your experience like? Let us know in the comments below.

Wages in the Netherlands: the 2020 guide to Dutch salaries 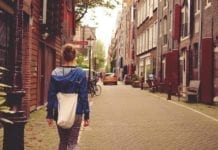 7 things to know when using a Dutch rental agency