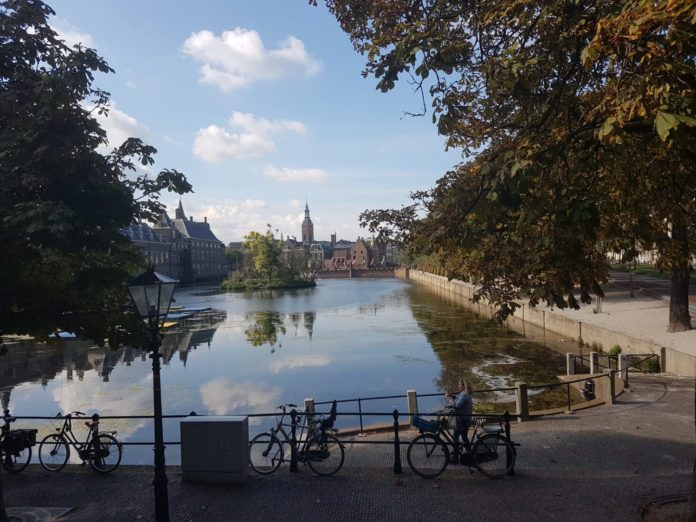 One of the things the Dutch are well known for, besides our liberal attitudes and fondness for cheese, is art. The Netherlands and it’s beautiful flat landscape has spawned many masters over the years, such as Vermeer and van Gogh. But in our opinion art is only truly worth the paper it is painted on if it also sheds new light on our society, making us learn about facets that we would have otherwise never known about.

If you feel the same you’re in luck, because the Historical Museum of The Hague has just opened a new exhibition on the history surrounding the life of two black boys at a Dutch court around the 1760’s and onward: and believe us when we say it’s definitely a captivating experience. 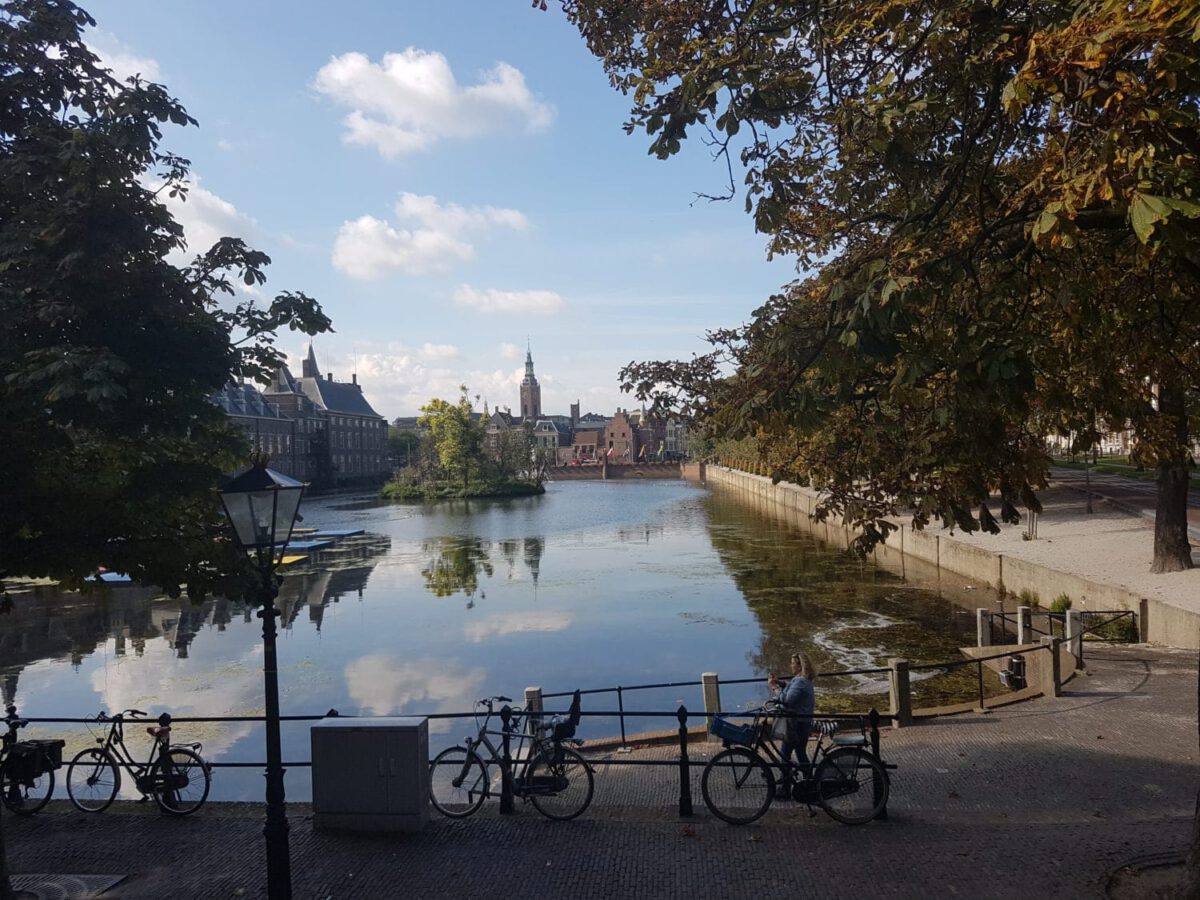 The Historical Museum of The Hague

The museum itself is gorgeously situated in the middle of the Hague and is well worth the visit even without the new exhibition! It’s close to many of the Hagues’ most famous sites such as the parliament building and the Mauritshuis, which makes it an ideal stop if you’re planning a cultural tour of the city. It’s also smack dab in the center of the Hague and closely situated near its many squares and bars.

Discover the intriguing history of The Hague

As the name suggests the main focus of the museum is on the history of The Hague. One of its exhibitions shows the old civil militia which protected the city from threats both within and without. They called themselves De Schutterij and were effectively the early Dutch version of a police force. They worked closely with the magistrate, portraits of whom can also be found throughout the museum.

Other highlights of the permanent collection include for instance an entire room dedicated to the Hague in the 2nd World War. From bunkers to pictures of the Hague’s streets after bombardments, the exhibition makes for quite the interesting viewing. Of course there is also a vast collection of paintings from the 16th to the 20th Century to view and admire, and there are even some sections dedicated to modern The Hague history, so if you’re living in The Hague this one is a must-see.

Practically obligated by law in the Netherlands, the Museum also has a small bar area where one can rest their weary feet after a long day of walking past pretty canals and prettier paintings. The cafe is cozy and is situated in the cellar of the building, and they serve good coffee and pastries. And while the Historical Museum of The Hague is well worth the visit by its own merit, the new exhibition ‘African Servants at The Hague court’ is quite the historical sight to behold.

African servants and the origins of Black Pete?

Those who know the Netherlands know that for some time now, there has been an intense discussion raging throughout the country every year, starting around this time in the fall. It is centered around the racially stereotypical character of Black Pete, a singular name for the group of servants to the Sinterklaas, a rich white man riding a horse.

Although the exhibition ‘African servants at The Hague court’ does not deal directly with Black Pete, there is a link. There are some art historians who claim that the origins of the figure of Black Pete, for the first time seen in the 19th century, can be traced back to the African servants who were brought here by slavery in the 17th and 18th centuries and were also regularly portrayed on paintings.

Two of these servants, Willem Frederik Cupido and Juan Anthony Sideron, are the central figures for this new exhibition in Historical Museum of The Hague. 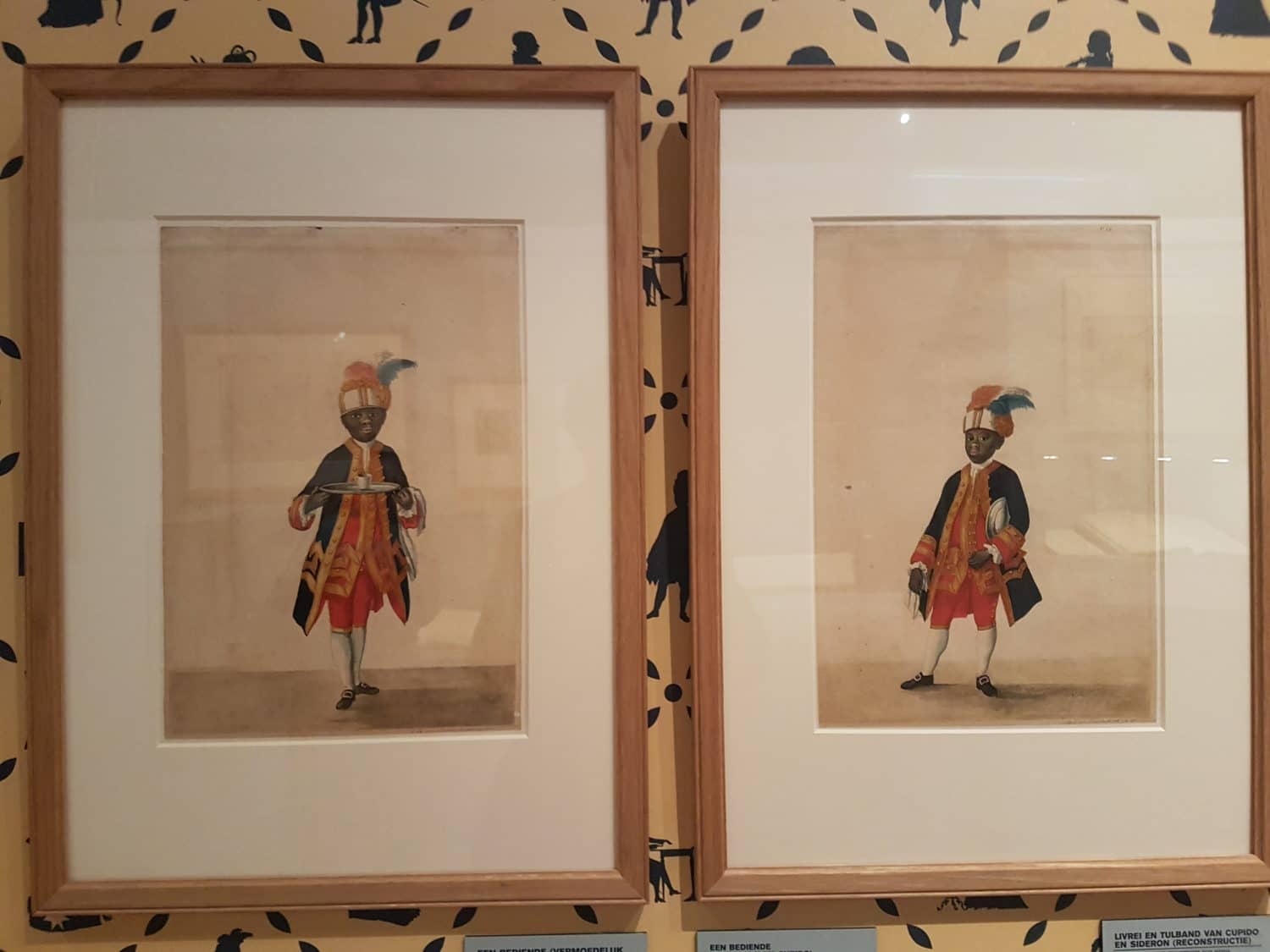 The exhibition ‘African servants at The Hague court’ in the Historical Museum of The Hague deals with two children who were the likely origins of this character; Cupido and Sideron.

The two boys arrived in the Netherlands as slaves, likely selected based on their good looks and intelligence. While the exact origins of the boys are unknown, it is believed Cupido was taken from the coast of West Africa and both were brought to the low countries to serve at the court of the House of Orange, as having black servants was then seen as a way of enhancing status. The boys would be trained in both French and Dutch, serving the royal family as chamber attendants, one of the highest positions within the court staff for non-noble people.

The exhibition is guest-curated by Esther Schreuder, she became interested in this topic through her earlier work on an exhibition on the depiction of African servants in Western art. When she learned about Cupido and Sideron, about whom very little was known, it stirred her curiosity and she began to research the two boys extensively, diving into Royal archives and trying to retrace the lineage into the future, eventually finding some living descendants!

The exhibition tries to shed light on the lives of the two boys, including everything from letters they themselves wrote and paintings they appeared in. During the run of the exhibition there will also be talks and presentations which will link the past to the present, shedding a historical light on modern day societal issues surrounding race. This makes the exhibition well worth visiting for those who want to learn more about contemporary and historical race relations within the Netherlands! 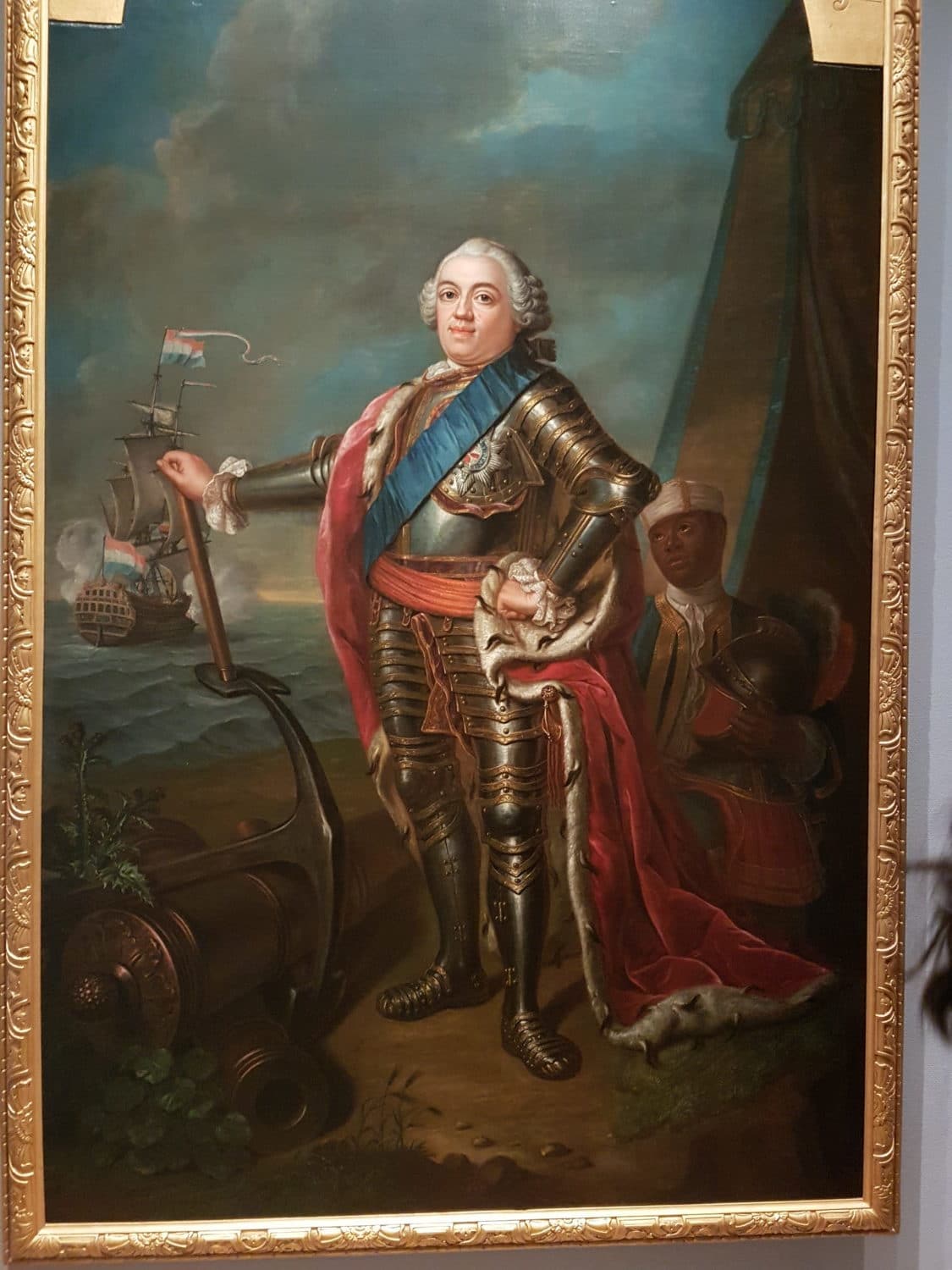 How to get to the Historical Museum of The Hague

If you’re interested it may well be worth the 30 minute train ride from Amsterdam to the Hague to get there.
For those of you who don’t trust technology, or who have an iPhone and can’t use the good map app, here’s how to get to the Museum: the starting point is The Hague Central station, follow the signs to the ‘Binnenhof’ and you should arrive at the ‘Plein’. Now before the entrance to the Binnenhof and the Mauritshuis go right and walk some 50 meters next to the hofvijver and then you’ll find the Historical Museum of The Hague!

Of course, that whole area is a joy to check out, so if you’re there for sightseeing don’t rush to it immediately.

The exhibition will run until the 28th of January 2018, and believe us when we say you should visit!

For those of you who do have an actually useful phone, the Address:

Feel free to share your experiences and thoughts on the Historical Museum of The Hague or the exhibit with us in the comments or on Facebook!

Previous articleTired of working alone? Check out these co-working spaces in Amsterdam
Next articleWake of Anne Faber’s Murder: 400,000 Sign Petition for Inquiry into Justice System.

Divorced? A freelancer? British? Not everyone has 10 years of payslips behind them. Here’s how you can get a mortgage...
Read more

Trying to get yourself an appointment for a peruse around Primark? You may have found that it's nearly impossible. People are starting to book...

Has the pandemic left you in despair and in need of a good scream? You just cannot stand those unpleasant nose swabs that feel...
Current Month