In the wake of Amsterdam announcing its plan to ban smoking in the city centre and cull rowdy stag parties, people had…a lot of opinions.

To curb the mass influx of tourism to Amsterdam’s city centre, the municipality is proposing ANTI-FUN RULES (our words, not theirs). Some of these include:

Alright, the rules might be anti-fun, but as we all know tourism in the Dutch capital is more crowded than an Albert Heijn when there’s a 2-for-1 sale on white bread rolls.

However, plans to halt Amsterdam’s epidemic of smoking in public and the influx of tourists have been met with quite strong opposition in the past.

Het Parool did a deep dive into public opinion of the municipality’s plan. Here’s what Amsterdammers thought:

One reader was quick to point out that Amsterdam’s methods of curbing tourism did precious little to make a dent in the raging housing crisis or the ridiculous rents charged by wealthy investors.

He also added that Amsterdam’s planned smoking ban does nothing to stop the sale and use of hard drugs, which is arguably the far greater issue.

Too many tourists? Time to charge them for access to the city centre

In true thrifty Dutch style, another responder claimed that the best solution would be to pull a Donald Trump and BUILD A WALL and charge non-Amsterdammers for access. No, we’re not kidding.

Rubbish dumpers, rats, and wild pissers are the real problem

If you’ve been taking to the streets of Amsterdam for a public wee, this reader has a bone to pick with you.

According to her, between public urination, dumping rubbish on the streets, and people smoking in spite of the ban, both real tourists and residents are being driven away. Maybe encouraging public urination is then the solution?

Ban tourists on bikes next!

Cheering at the ban, which would mean they’d no longer get a noseful of weed smoke from partying tourists, one reader even called for harsher terms.

The reader energetically pointed out the danger of hordes of “clumsy tourists” on heavy electric bicycles, adding that he’d sign up for enforcement entirely for free if his suggested ban were to go through.

How about a slow Sunday?

Although they were happy to be living in the centre, another reader noted that there hadn’t been a low season for years.

Their suggestion was introducing a “slow Sunday”, where all shops are closed on a Sunday and the entire city experiences a lull in activity.

Dubbing the proposal “beautifully boring”, the responder said it would open the door to creativity and a different form of tourism.

What are your thoughts on Amsterdam’s proposed smoking ban? Tell us all about them in the comments below!

Feature Image:Freepik
Previous article
The best tips to learn Dutch: my experience of grasping the language
Next article
The cannibal who ate a Dutch student (and then starred in adult films) just died 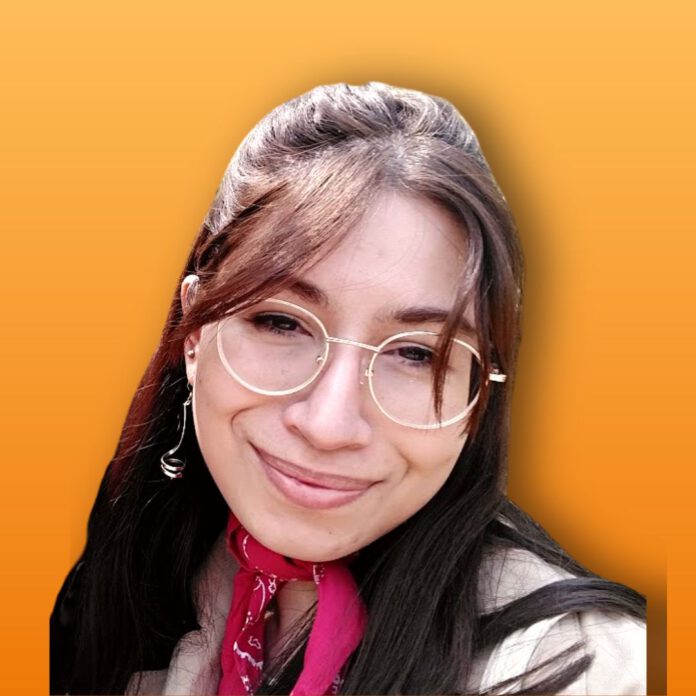