False results and hacking: reopening of Dutch clubs proves to be problematic 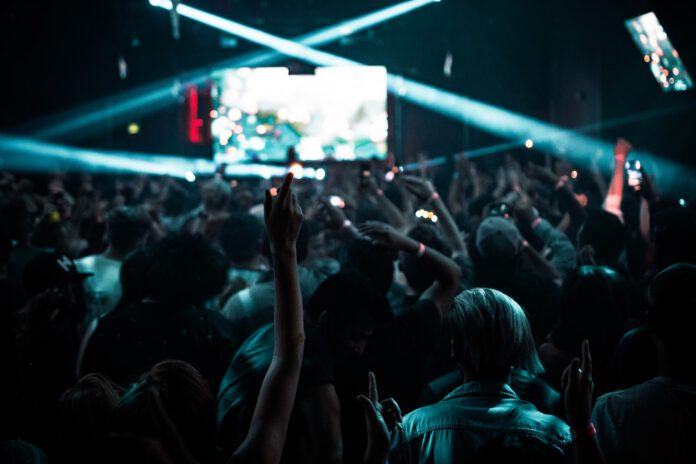 In the Netherlands, new restrictions came into place last Saturday with almost everything opening, including events and nightclubs. To make the most of it, many clubs already opened their doors at 12:01 AM Saturday.

Before being able to bust some moves on the dancefloor, clubgoers had to show a negative PCR test, a vaccine certificate, or proof that they’d had the coronavirus within the last six months. However, not everything went smoothly, reports the NOS.

Delayed test results due to hack

Entering the clubs should have been easy with the new CoronaCheck App and in many cases, it went well. But the organisation behind the “testing for access” system, the Open Netherland Foundation, suffered a hacking attempt that delayed test results.

After 14 months without clubbing, people were getting ready for a party weekend only comparable to King’s Night, and 227,000 people were tested through “testing for access”. However, thousands of expectant party-goers who’d been tested Saturday didn’t get their results in time. Many received it late into the night, Sunday morning, or not at all.

No test result, no clubbing — right?

To ensure a fun and safe night for all, it shouldn’t have been possible to go clubbing without a negative test result (or one of the other proofs). But where there’s a will there’s a way. 😅

The confusion and frustration from delayed test results made an already busy night even more chaotic. So, to make a hectic night easier, some clubs started being lax with the rules: “At a certain point we accepted every proof, including vaccination booklets or rapid self-tests,” a catering entrepreneur told the NOS.

Tweet translation: Now there is more room for catering, culture, and events. Many were looking forward to this: more than 200,000 people were tested this weekend via Testing for Access and more than 2 million people created a vaccination certificate. A lot went well, but not everything.

To prove that they’d been tested or vaccinated club-goers needed to show a QR code generated by the CoronaCheck App. To avoid fraud, the app is developed in such a way that most phones can’t take a screenshot of the QR code — except iPhones. The code is also linked to your ID and there’s an animated bike moving around on the screen to prove that you’re not showing a screenshot.

But last weekend bars were overwhelmed.

Because of the long lines, IDs weren’t always compared to the QR code and screenshots managed to slip in. Meaning that some party-goers didn’t have to prove that they didn’t have coronavirus. 😷

Next weekend will be better, hopefully

To RTL Niews, de Jonge said that “we will meet with the Open Netherlands foundation, which organises Testing for Access to see what can be done differently and better for the next weekend. Because next weekend it will be busy again.”

Did you go clubbing last weekend? What was your experience going in? Tell us in the comments below!

Christine Stein Hededam 🇩🇰
A Dane with a special place in her heart for Minnesota, Christine is now falling in love with everything Dutch. Between finishing her bachelor’s degree, learning Dutch, and doing yoga teacher training, you will find her wandering about the Hague. Always up for visiting new places, she loves to explore the Netherlands with friends and takes pride in scoping out cute cafés (wherein to discuss books, big plans, and food).

The RIVM has released its weekly coronavirus figures from November 23 to November 30. The number of hospitalisations has increased slightly, while the number of deaths went up...

The Netherlands had the Omicron variant before it was globally classified

'twas before the two KLM planes, the hotel escaping couple, and the WHO's classification as a variant of concern — that the first Omicron...