Batten down the hatches, guys! The gloomy weather of the past few days will culminate today in the first spring storm and it won’t be a nice one. Strong wind is expected across the whole country — so hold tight!

Today, the wind will rush at a speed between 50 and 90 km/h in most parts of the Netherlands, and up to 110 km/h in the north and the west.

Today’s storm is supposed to peak around noon, according to the Buienradar meteorologist Marc de Jong.

The strength of the wind is expected to decrease later in the afternoon, and will mostly be replaced by rain showers. Alongside this, we can also expect hail and thunderstorms.

How do you feel about the Dutch weather returning to its usual self? Tell us in the comments below! 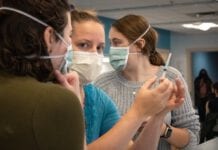 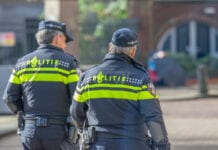 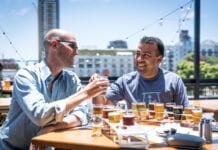 A biertje on the terrace? Here are some of the relaxations we may see after April 21