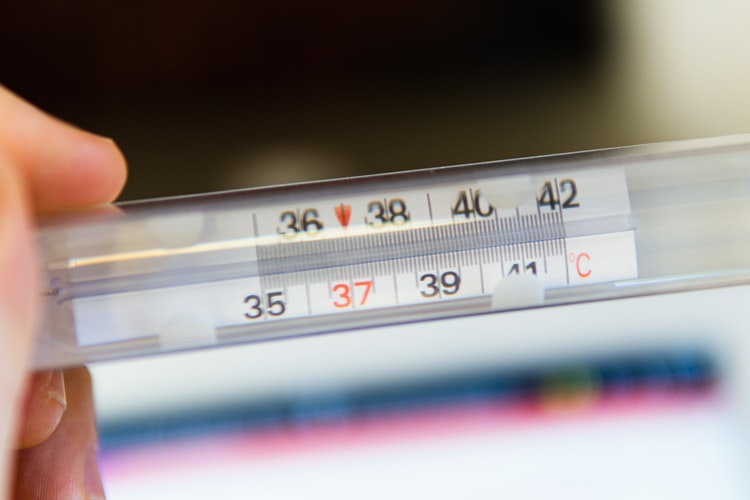 As the COVID-19 virus continues to spread throughout Europe, there are concerns over its potential appearance to the Netherlands.

A German man recently who recently travelled to the province of Limburg in the south of the Netherlands was diagnosed with the virus, NOS reports.

According to the RIVM ( National Institute for Health and Environment), the 47-year-old German man visited Limburg, between 8th and 9th of February, yet it was not revealed where exactly did he go in the province.

The man contacted and got sick from the virus a week after, and was admitted to a hospital in Erkelenz. He was in contact with a business partner, who had met a man from China. The German’s man wife has also shown symptoms, yet it is unclear as of now if she is also sick. He is from Selfkant, just across from the Dutch border. As a preventive measure, Germany has closed all schools and daycare centres today in the nearby region.

RIVM: no investigation needs to be carried out in Limburg

Because the man has only shown symptoms a week after going to Limburg, the RIVM does not consider it necessary that they conduct an investigation in regards to the people that he had met during his visit there.

The health editor from NOS, Rinke van den Brink, states that for the virus to spread, the person infected usually needs to already have symptoms. As one week had passed between his visit to Limburg and the appearance of the symptoms, it is considered that an investigation would be unnecessary.

Another online rumour that a man from Noord-Brabant has tested positive for the virus has turned out to be untrue according to the RIVM. As of now, there are no confirmed cases of the COVID-19 virus in the Netherlands.

Follow DutchReview for the latest news about the COVID-19 virus in the Netherlands. 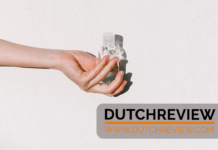